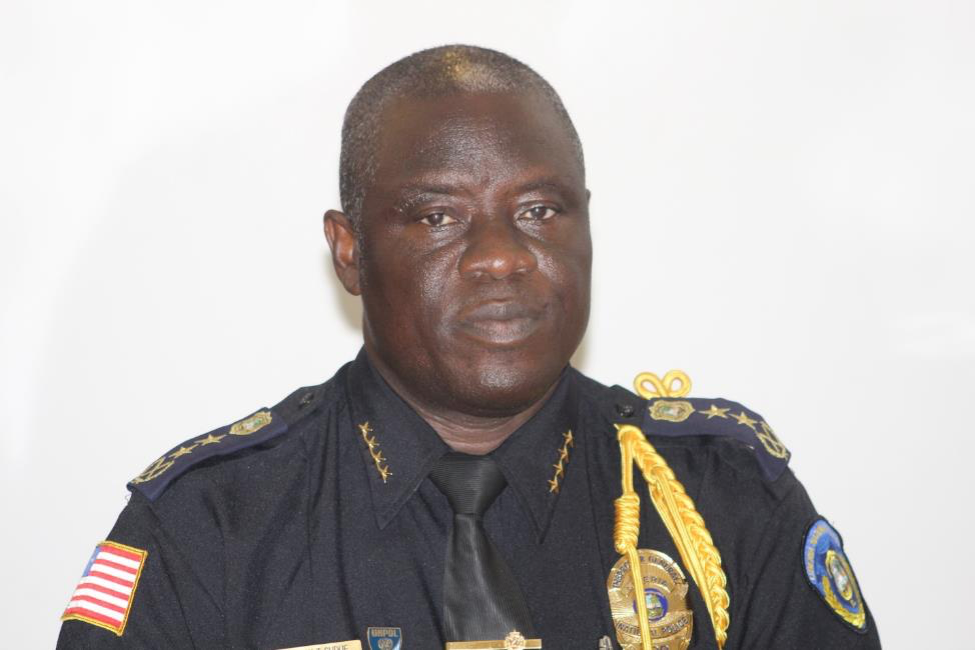 MONROVIA, Montserrado â€“ The Liberia National Police has refuted reports that one person died on Saturday, November 17 as a result of violence that ensued between supporters of some political parties contesting Montserradoâ€™s 13th district representative by-election.

Supporters of the Coalition for Democratic Change and the Unity Party had gathered yesterday in the district in large numbers to officially close their campaign ahead of the November 20 poll.

Moses Carter, the chief for press and public affairs, in a press statement dated Sunday, November 18, said the situation left three males and one female injured.

Carter said the four persons were immediately rushed to the Kelvin Clinic in Bassa Town, located in the New Georgia community, and John F. Kennedy Medical Hospital. They were later discharged, the statement said.

Carterâ€™s statement left out many details and did not mention which political parties had been involved in the commotion or which campaign supporters were injured. Additionally, it did not address rumors that Monroviaâ€™s Mayor Jefferson Koijee was complicit in the violence.

However, the statement noted that an investigation had been launched into the violence and that â€œthe perpetrators will face the full weight of the law.â€

As residents of the district go to the polls on Tuesday, Carter asked voters to comport themselves in an orderly and peaceful manner to avoid more violence.

â€œThe LNP will deploy greater police presence in the district on Tuesday to ensure a peaceful conduct of the by-elections,â€ Carter maintained.

Cornelia Kruah-Togba, who is running on the Unity Party ticket but is supported by the Alternative National Congress and the Liberty Party, noted via a Facebook live video that her campaign rally had been interrupted by members of the Coalition for Democratic Change, triggering the violence against her supporters.

In her video, Kruah-Togba said she was alerted that one of her supporters had been stabbed to death but noted that she had not found out who the young lady was.

Sen. Nyonblee Karnga-Lawrence of the Liberty Party, who was at the rally on Saturday, directly accused Koijee of being involved in the act.

â€œWhile at the campaign rally of Cornelia [Kruah-Togba] today, in District 13, Montserrado County, I watched Jefferson Koijee, the city mayor of Monrovia, and a group of uniformed men walking through the crowd with cutlasses, and severely wounded many people [sic],â€ Karnga-Lawrence wrote on her Facebook page.

â€œThey also destroyed campaign equipment and disrupted the entire rally.
I was rescued by community dwellers and placed in a home for two hours, with all the iron bars locked.â€

Meanwhile, CDC has denied that the mayor was involved in the acts and has said they would sue Karnga-Lawrence for what they have characterized as false accusations.

Kruah-Togba is running against John Weah, the Coalition for Democratic Change candidate in a race that has nine other candidates.

The districtâ€™s by-election became necessary following the election of Saah Joseph to the Senate on August 31, 2018.