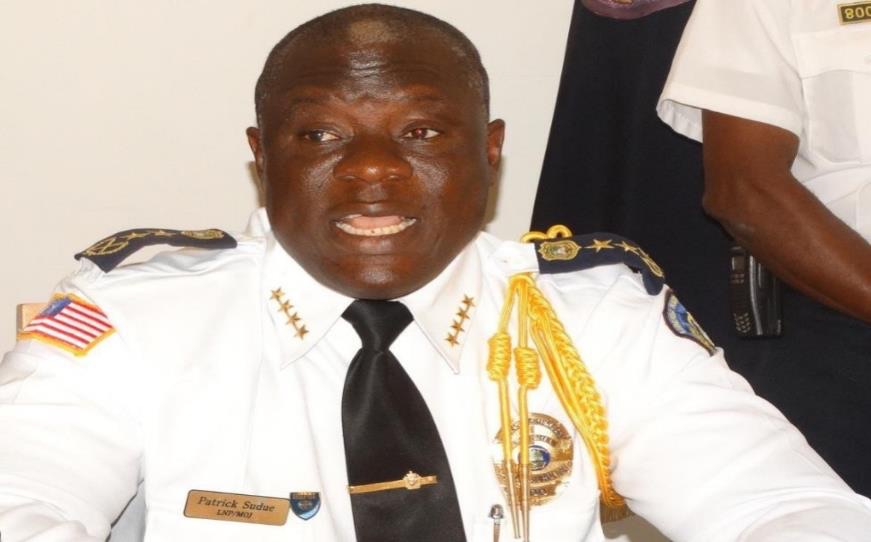 A statement from the police issued on Tuesday, Nov. 19 and signed by its director of communications, Moses Carter, confirmed that Freeman was immediately forwarded to court, along with an accomplice, Alphonso Gbidi, who was also charged with criminal conspiracy and facilitation and impersonating an officer.

Freemanâ€™s dismissal and prosecution stem from an April 4 incident in which he and his accomplices extorted US$700 from a Paynesville businessman, Ismaila Jalloh.

According to police statement, Freeman and his accomplices forcibly took nine tins of milk from the business center valued at over US$100, â€œunder the pretense that victim Jalloh was selling goods not intended to be sold in the country.â€

The charges against Freeman relate not only to his alleged crimes under the penal code, but also to serious breaches of police ethics and code of conduct.