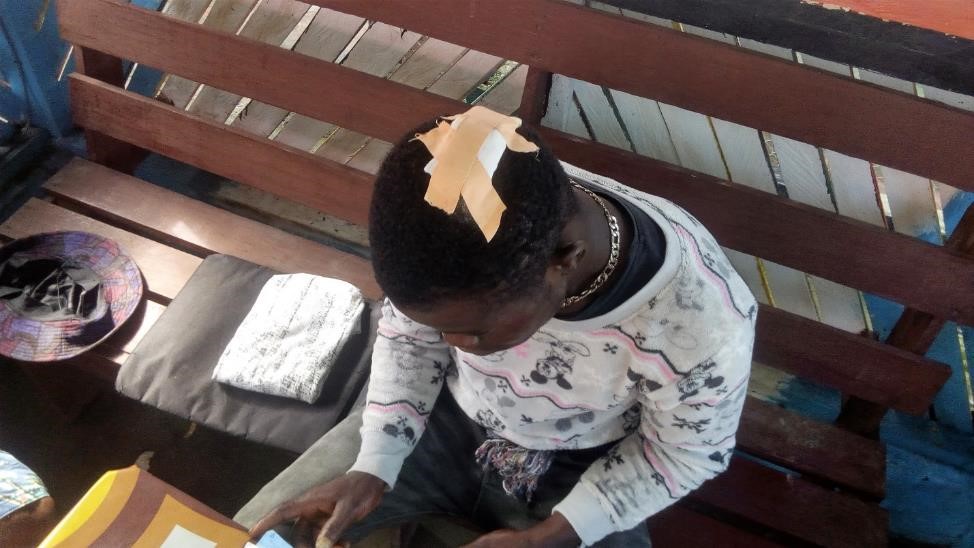 GREENVILLE, Sinoe â€“ Police in Sinoe have charged a 26-year-old with murder after he allegedly stabbed his peer to death.

Jerry Doe was arrested over the weekend after the incident. According to the police investigation, the defendant and his victim, Friday Tomplo, 27, got into a misunderstanding over ownership of an MP3 player that resulted in a fistfight between them. During the fight, Tomplo was stabbed in the head with a kitchen knife.

During the police investigation, Doe admitted to committing the crime and pleaded with family members of the deceased to have mercy on him.

The commander of the Sinoe detachment of the Liberia National Police, Douwue Goldoe, told a team of reporters in the county that the defendant is currently at the Greenville Correction Palace awaiting trial during the February term of court.

â€œUnder our watch as head of the LNP, we will do everything possible to maintain our function, basically in protecting life and properties. People should understand that no one is above the law,â€ Assistant Commissioner Goldoe said. 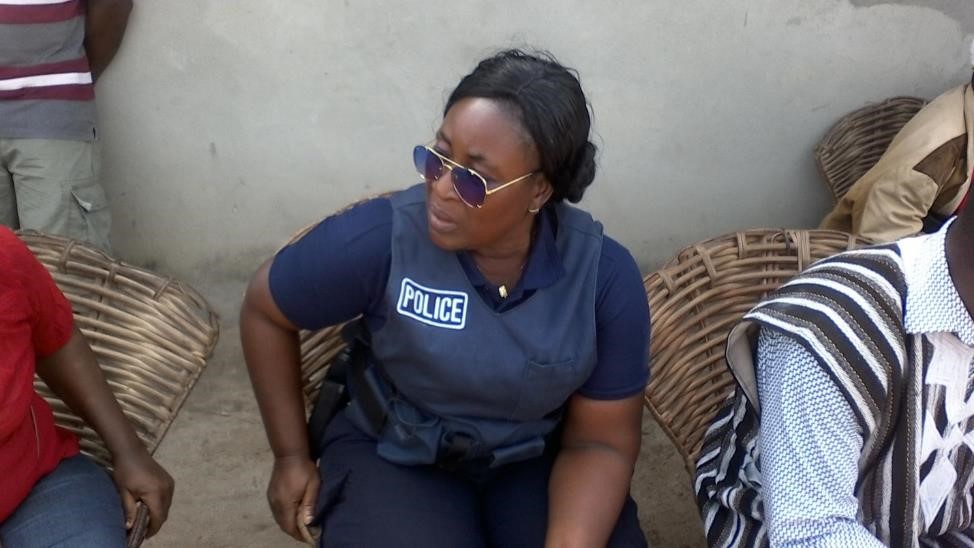 Meanwhile, the remains of the deceased have been deposited at a local funeral home, awaiting interment. He leaves behind four children and two wives and was a local businessman in Neopoinkree, in Sinoeâ€™s second district.