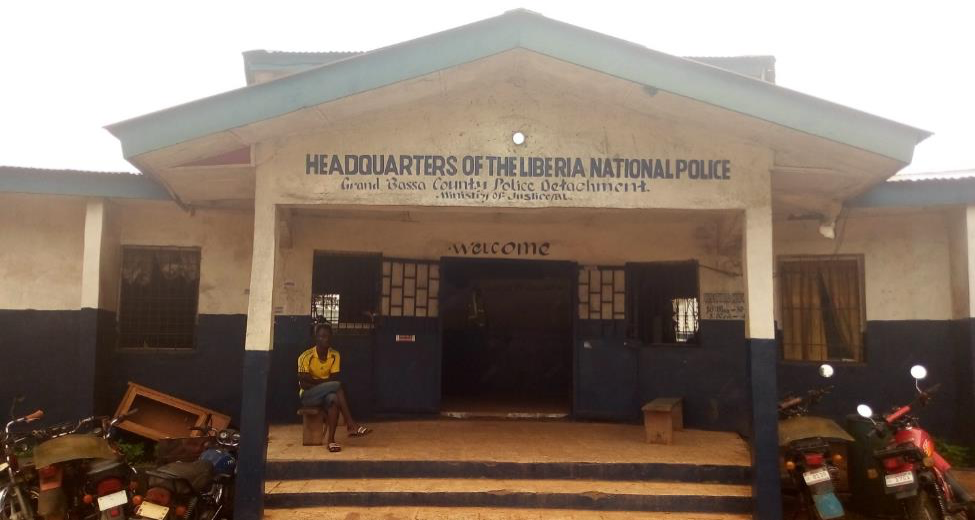 BUCHANAN, Grand Bassa â€“ The Liberia National Police has arrested and sent 24 men to court for a variety of crimes after residents in parts of Buchanan complained about criminal activities.

Nine of the suspects were arrested last week while the rest were accosted by police on July 20 from areas such as Harlandsville Township and Tubman, Atlantic, and Kilby Streets in Buchanan.

Those arrested include Rudolph Zee, Samuel Wilson, Darius Koon, Jefferson Kolua, Abbi Wheatoe, and Lewis David. Police also seized cutlasses, knives, and scissors during the arrests. The men have been charged with a variety of crimes, including illegal possession of lethal weapons, loitering, and terroristic threat.

The police action was prompted by complaints from citizens of robberies. Four journalists and some residents were hijacked and robbed recently around Buchanan by men who possessed cutlasses, knives, and scissors.

King Brown and Frank Payne of Magic FM, Alexander Musa of Radio Dukpa, and Alpha Bah of Radio Gbehzohn were all victims of separate crimes occurring mainly at night where their smartphones and cash were taken.

The arrested men were sent to the Second Judicial Circuit Court for prosecution, from where they were forwarded to the Buchanan Central Prison Compound in Upper Buchanan to await trial.

All the crimes for which they were charged are bailable offenses, however, no one has yet secured the menâ€™s release.