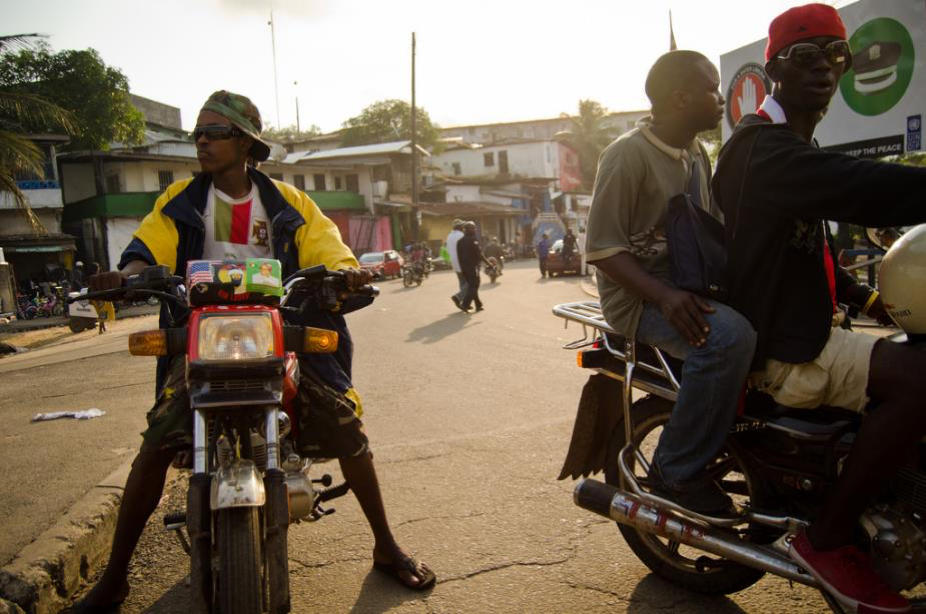 MONROVIA, Montserrado â€“ The Liberia National Police has promised to launch an investigation into the alleged killing of a motorcyclist by a police officer assigned in Paynesvilleâ€™s Redlight commercial district.

Roosevelt Dehmie, the police commander assigned at the Turtle Base Depot, allegedly shot a motorcyclist identified as Beyan Lamin on Sunday evening after the cyclist attempted to escape arrest for violating the 10:00 p.m. curfew restriction imposed on commercial motorcyclists. Laminâ€™s body is currently deposited in the mortuary of the John F. Kennedy Memorial Hospital.

During a live radio show hosted on ELBC Radio on Tuesday, police spokesman Moses Carter disclosed that Inspector General Patrick Sudue had strongly condemned the killing of the motorcyclist.

â€œWe assure the public of our unflinching commitment in ensuring that this investigation will be conducted to the letter,â€ Carter said.

He added that the depot commander is currently being treated as a suspect and would be made to face the law if the investigation establishes that he committed the act.

It is speculated that upon shooting the motorcyclist, the officer also shot himself on the back of his left hand, near the wrist.

Carter said Dehmie is currently in handcuffs while being treated at the John F. Kennedy Memorial Hospital for a wound he sustained on his hand. He, however, assured the public that the investigation into the shooting and subsequent killing of the motorcyclist would commence immediately when the officer is discharged from the hospital.

â€œWe are urging the public to remain very calm â€“ to remain very cooperative with us as a police authority â€“ and they can rest assured that this case will not be compromised,â€ he said.

According to him, the inspector general has paid a courtesy visit to the family of the late motorcyclist and to the heads of the tricycle and motorcyclist unions, assuring them of a fair investigation.

Carter praised motorcyclists for their patience so far and said he trusted that the police would investigate the situation. To ensure that the investigation was as transparent and fair as possible, Carter said the inspector general had required that the family of the deceased and leaders of the motorcyclist and tricycle union form part of the police investigation.

â€œBecause, we donâ€™t want to do an investigation, then at the end of the day, people say it was compromised behind closed doors,â€ he said.