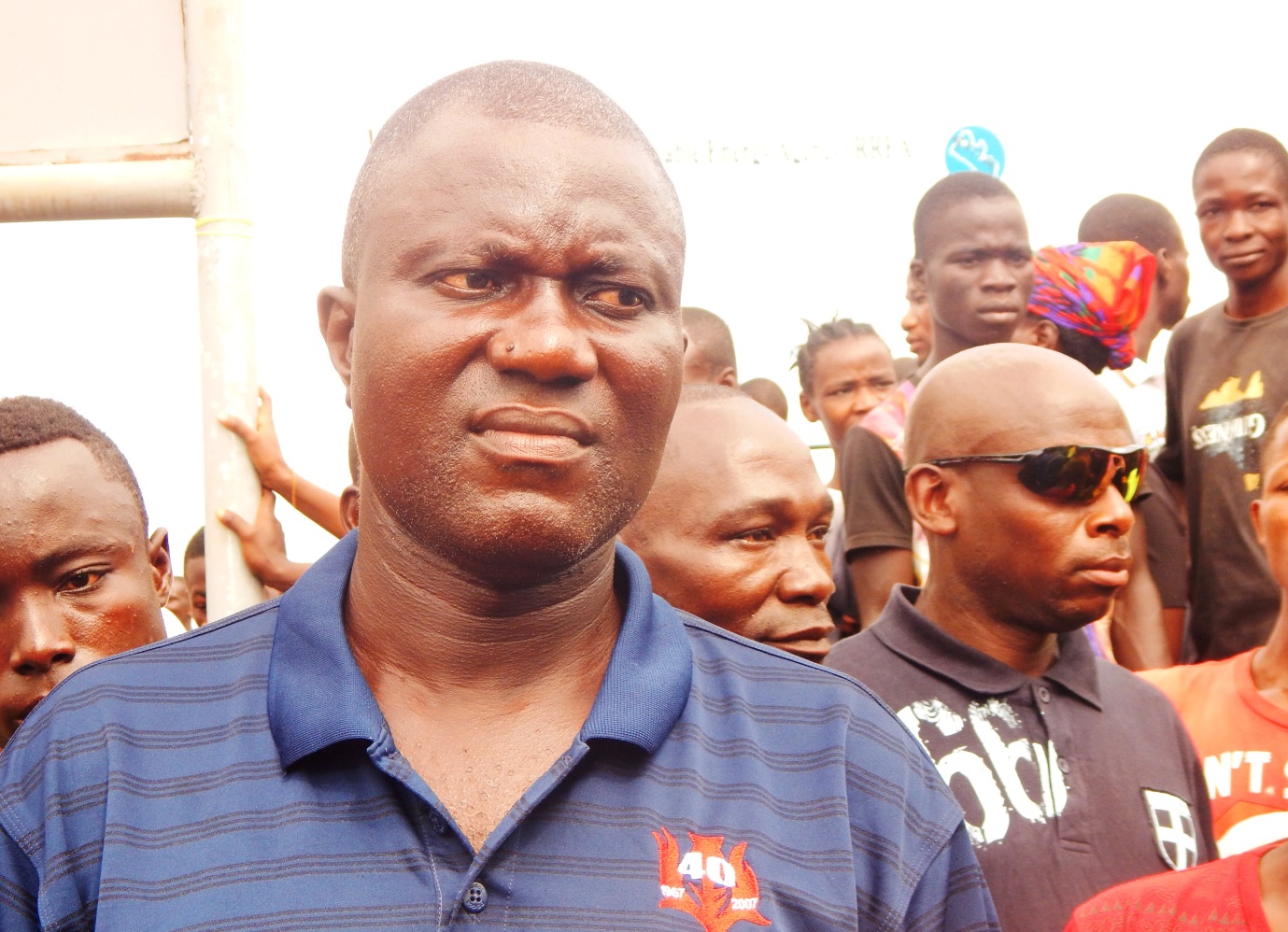 NYOR DIAPLAY, Nimba â€“ The Friends of Samuel Brown Network in Liberia, a local political group aimed at supporting the representative candidacy of its namesake, has broken grounds for the construction of a 26-room clinic in Nyor Diaplay Town.

â€œI am here because I feel for my people,â€ Samuel N. Brown, the chief financier of the network, told the press at the groundbreaking ceremony. â€œThere is no good health facility here in this district and they cry so much; so I decided to come here to try to buttress government effort by providing some health care for them.â€

The town of Nyor Diaplay has more than 1,500 residents in addition to the population in villages closer to the town. There is no health facility in the town and inhabitants of the town normally seek health services at the Lepula, Buutuo, or Gblolay Health Centers whenever they are sick â€“ distances that are approximately one to two hours by foot.

The district health officer of Buuyao District, Zoyeagbeandeh Gbeadah, said the government has been planning to construct a clinic in a nearby town to better attend to the health needs of people in the area.

Gbeadah said he had already spoken with the head of Nimba County Health Team, Dr. Collins Boah, and they have arranged to ensure the future sustainability of the clinic after its completion.

â€œHe said when the people build this project and furnish it, he will bring doctors here,â€ Gbeadah said, â€œAnd he will bring NGOs to work here.â€

Gbeadah noted that the construction of the clinic in the area would especially bring relief to women in labor who currently have to be taken far distances for maternal services.

Brown did not say how long the project would last, but he estimated the cost of the project to be US$223,000.

â€œWe donâ€™t have any duration for this project,â€ Brown said. â€œThis is our own resources and funding we are using to get this project started and climax at the end of the day and have it dedicated in the very shortest possible time.â€

The political group has also expressed its aims of building a city hall in Gompa, in addition to hospital projects in Nimbaâ€™s first electoral district, where Rep. Jeremiah Koung is the incumbent.