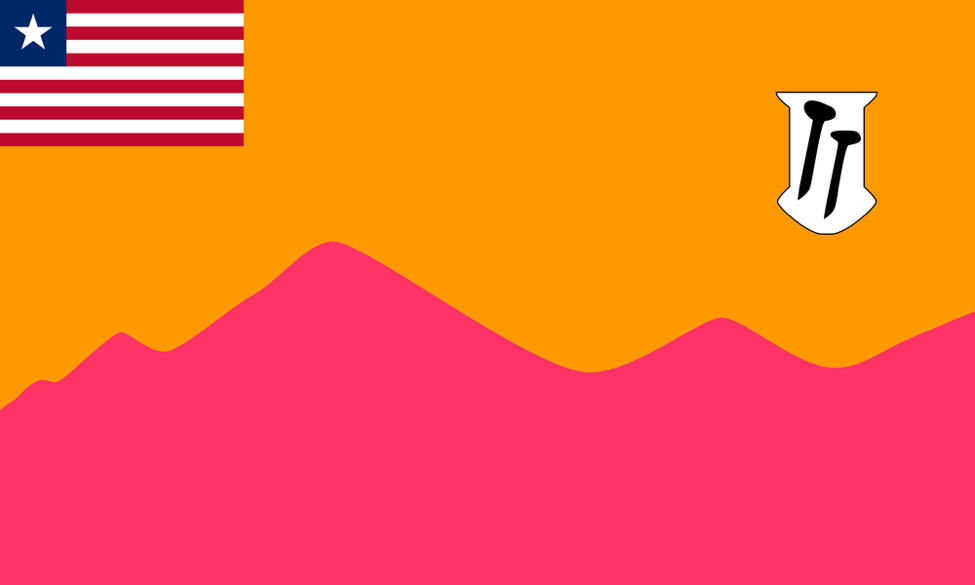 Weah appointed Roland Massaquoi as president of the Bong County Technical College, while Marcus Jones was appointed as director general for the Central Agricultural Research Institute. Meanwhile Weah has appointed Mogana Flomo, Jr. as minister of agriculture. Several citizens of Bong are lauding the president for Flomoâ€™s appointment, as he is the first minister to be appointed from the county in Weahâ€™s government.

The appointments are subject to confirmation by the Liberian Senate.