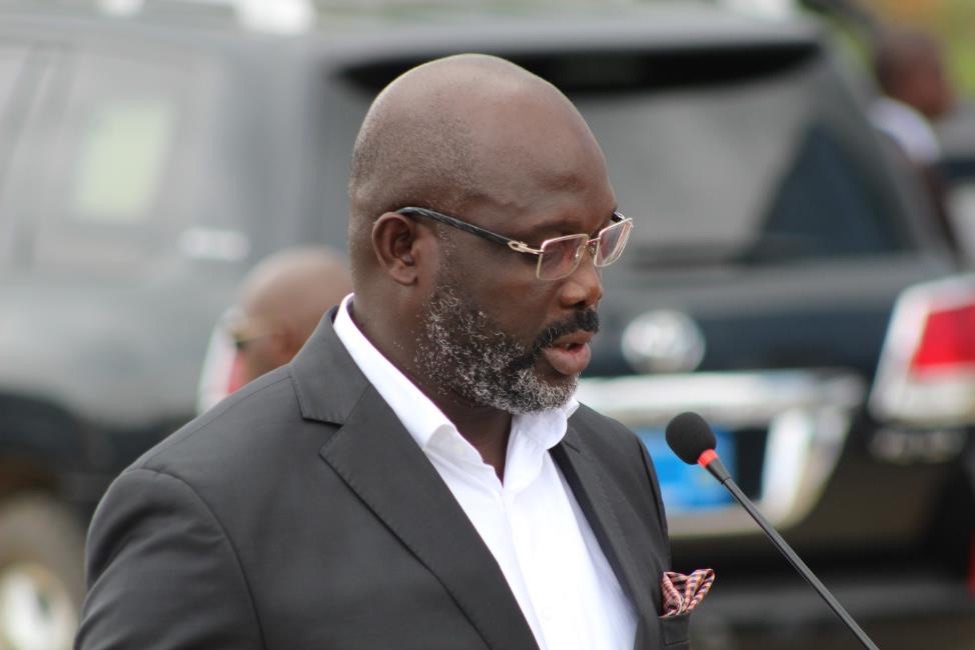 MONROVIA, Montserrado â€“ A few days after President George Weahâ€™s government blocked access to social media platforms during the Save the State protest, the president has assured Liberians that his government would protect the constitutional rights of citizens, regardless of their political views, tribal backgrounds, and social status.

The president made the statement on Tuesday in a pre-recorded radio addressed that was aired on ELBC Radio.

â€œLet me assure you that, under my leadership, this government will continue to protect the fundamental rights and freedoms of all Liberians irrespective of their political affiliation, tribe, and religion,â€ he said.

Weahâ€™s address was seen as a response to a petition made by the Council of Patriots after they led the massive protest on June 7.

The president acknowledged that some Liberians decided to exercise their constitutional rights to assemble and petition his government.

With regards to the worsening economy, Weah called for the collective effort of all Liberians to revive the economy and place the country on a path of sustainable development and transformation.

He noted that he had inherited a broken economy and â€œupon taking the mantle of authority, I pledged to exert every effort to fix the economy and improve the livelihood of the citizenry.â€

â€œWe will have to come together to plan and support new measures which are necessary to address the structural defects and imbalances in our economy,â€ Weah added.

He acknowledged that all citizens have a vested interest in the peace and economic development of the country.

â€œMy government recognizes that the alternative views of all citizens are equally vital in finding a way forward,â€ he noted.

The president said it is because of this fact that he now takes the opportunity to again invite the leaders of political parties, civil society groups, elders, religious leaders, traditional leaders, student leaders and the business community to a round-table discussion to afford them the opportunity to present their alternative views or suggestions on the economy.â€

â€œBring your ideas to the table, and I assure you that they will be given my most careful consideration,â€ Weah said.

However, despite an apparent invitation for protesters to dialogue with him and a promise to respect democratic principles, the president did not address the social media ban.

The ban had come a day after Weah had given another speech where he threatened citizens who would dare to insult his government.

â€œThose that are constantly insulting the president, I want to be clear, that after this, there will be no citizen in this country â€“ and I can defy you â€“ that will ever insult the president and think you will walk in the street freely,â€ the president said.