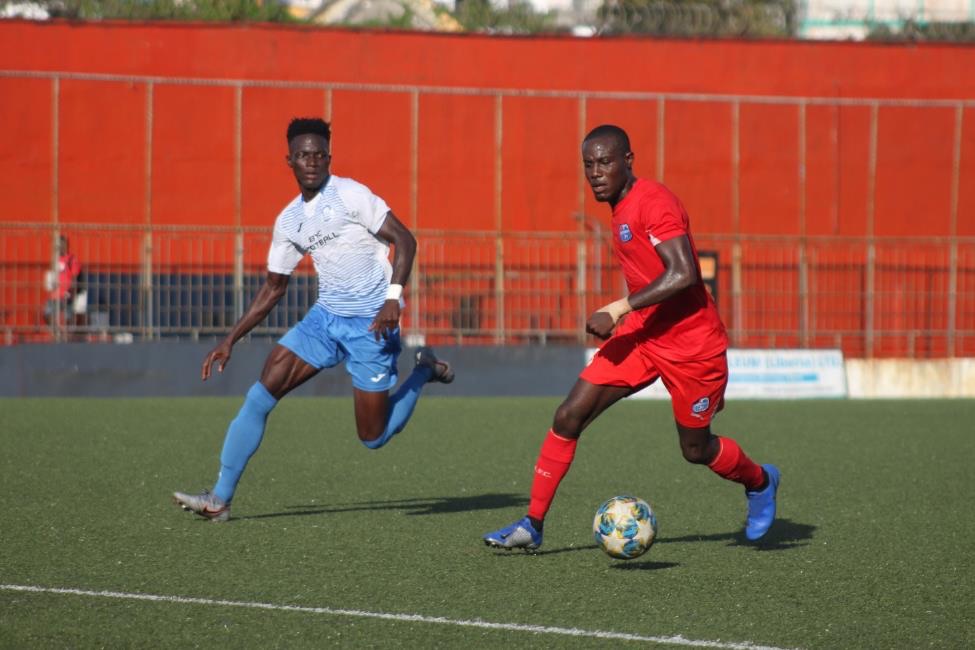 MONROVIA, Montserrado â€“ A pre-season tournament organized by the Liberia Football Association, the Presidentâ€™s Cup, is expected to kick off today at the Antoinette Tubman Stadium, with 20 teams set to participate.

From the selection of teams, 16 teams will participate in the male category of the competition while the female category will consist of the four teams. The tournament will be played on a knockout basis.

Each participating team will receive US$250 for the first round, teams going into the quarterfinals will receive US$300, there will be US$400 for teams that’ll make the semi-finals, and US$500 for the grand-final.

The champions in the male category will walk away with a trophy plus US$2,500, while US$1,500 and a trophy will be awarded to the champions of the female category. Runner-ups in both categories will be decorated with silver medals.

The tournament will continue on October 24 with first division side Nimba FC playing newly-promoted second division side Sandi FC at noon, the 2019 FA Cup and ‘Who Owns The Land’ champions LISCR FC will take on newly-promoted Freeport FC at 1:45 p.m., while Monrovia Club Breweries will battle NPA Anchors at 3:45 p.m.

On October 28, the female category will begin, with Senior Professionals and FA Cup runners-up Blanco FC at midday before Watanga FC will face Nimba FC at 1:45 p.m. Second division champions Barrack Young Controllers II and newly promoted side Almighty FC will play the final game of the day at 3:45 p.m.

The President Cupâ€™s first round will end on October 24 with the women’s league and FA Cup champions Earth Angels playing against the ‘Who Owns The Land’ female champions, Determine Girls.

All games will be played at the Antoinette Tubman Stadium in Monrovia.