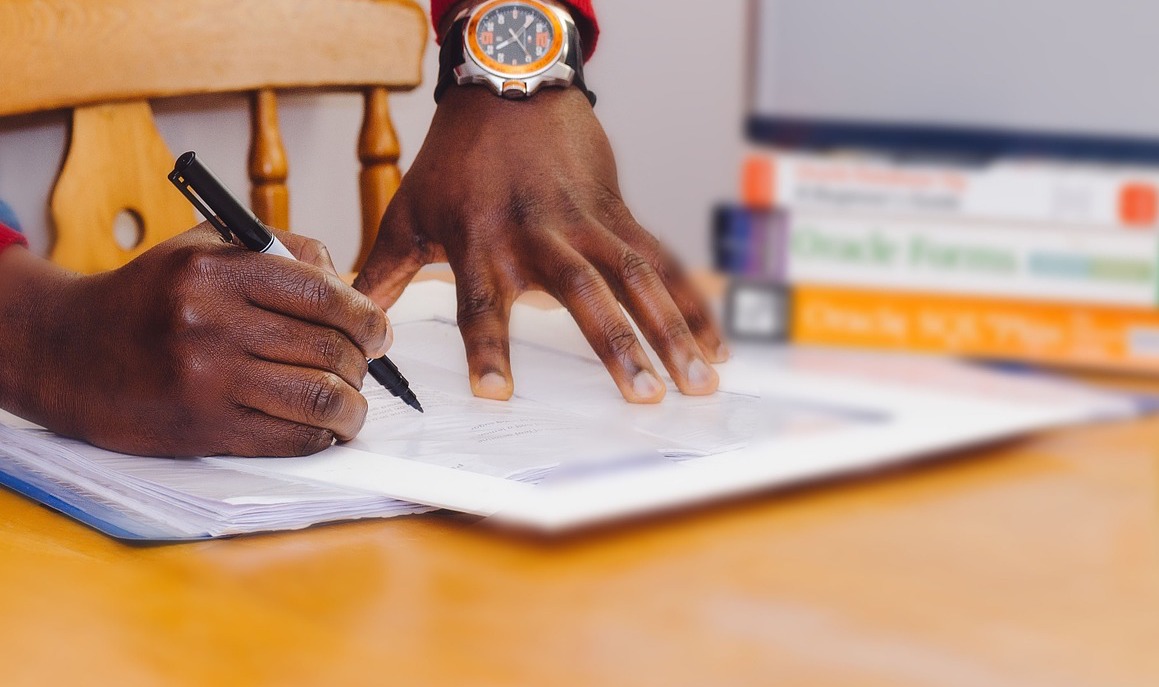 MONROVIA, Montserrado – President George Weah has signed the Domestic Violence Act into law. The president did so on August 14, 2019.

The bill to create the law was first introduced during the 53rd National Legislature and was recently passed by the House of Representatives and the Liberian Senate on July 19, 2019.

The bill will come into full force when printed into handbill by the Ministry of Foreign Affairs. The signing of the bill into law by the president comes amid growing violence against women and children and entrenched gender inequality practices.

According to the Liberia Spotlight Initiative, more than 2,000 cases of gender-based violence were filed with authorities in 2018. The report reveals that more than 60 percent of the cases were classified as rapes.

However, the report clarified that the numbers do not capture the true state of meted against women and girls in the country, noting that many more cases are not reported or are settled out of court.

The law is expected to promote gender equality and protect women and children. The act makes domestic violence, which includes physical and mental abuse, sexual abuse, neglect, and exploitation, a serious crime against the individual and society.

Signing the bill, the president praised stakeholders, foreign partners, and the National Legislature for efforts put into developing the bill. The president said the days of domestic violence perpetrators are numbered, adding that the bill will be fully and appropriately enforced under his leadership.