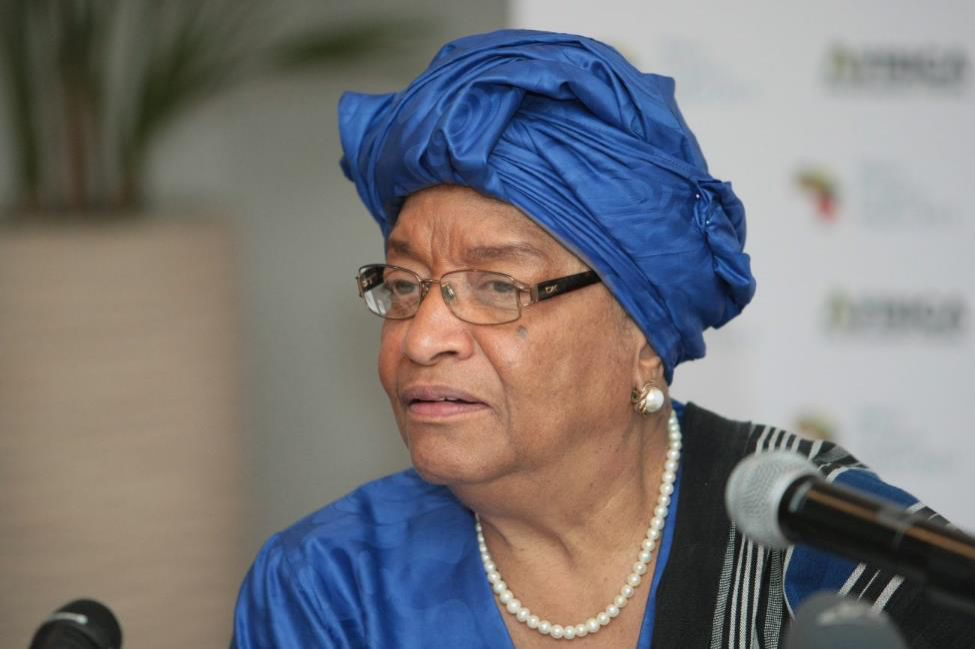 MONROVIA, Montserrado â€“ Former President Ellen Johnson Sirleaf has denied media reports that she declared herself incapable to speak on the issue of the alleged missing banknotes because of old age.

A local daily had reported that Sirleaf told investigators that she was 80-years-old and therefore, was too old to remember information about the money. Information about that statement was widely circulated on Facebook.

However, the former president told the BBCâ€™s Jonathan Paye-Layleh in an interview that the paper had sensationalized the actual events.

â€œAnybody who said that needs to go and look at themselves. Do I look like somebody to say Iâ€™m 80 years, I canâ€™t remember? Come on,â€ she said. â€œYou got a foolish paper here thatâ€™s always doing sensational things, and those sensational things are not true.â€

Sirleaf said the report contained no facts and noted that she is accustomed to such propaganda: â€œI am very strong. My mind is functioning well.â€

In the interview with Paye-Layleh, Sirleaf said she told the investigators that all decisions she has made are documented.

The former president, who celebrated her 80th birthday on Monday, disclosed in the interview that she encouraged investigators to visit the records at the Ministry of State for information on decisions and actions she took while serving as president.

â€œItâ€™s written there, and they will get full clarification on anything because I donâ€™t just talk. I write anything I do,â€ she said.

Sirleaf said she only needs to speak if the need arises for further clarifications that cannot be addressed by the documents she referenced.

In September, the government disclosed that it was investigating the reported missing Liberian dollar banknotes. Officials of the ruling party had also directly accused the administration of the former president for being responsible for the scandal, saying it was under her administration the money was printed.

Sirleaf pushed back at the accusations, saying they were intended to damage her legacy.

International independent investigators from recognized firms with specialization in forensic investigations are said to be in the country, currently conducting a scoping mission that could ascertain the basic facts of the alleged missing currency and determine to what extent a broader mission would be needed.

The firms were contacted by USAID following a request of the Liberian government for American government assistance.