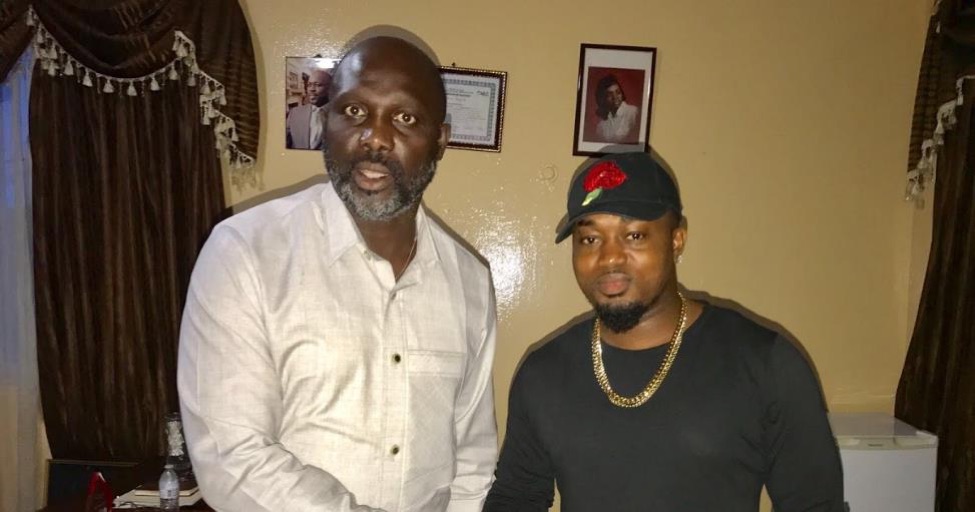 MONROVIA, Montserrado â€“ President George Manneh Weah has congratulated the popular musician, DenG for making history by being the first Liberian to perform at the One Africa Music Fest in New York.

On Saturday, August 11, 2018, Daniel George who is widely known as DenG, made history in the Liberian entertainment industry when he performed live at the One Africa Music Fest.

DenG became the first Liberian to perform at the major international festival for African musicians. His performance did not go unnoticed by the president, whom DenG supported during the 2017 election.

In reply to Weahâ€™s post, DenG replied: â€œThanks, my president. You are our nationâ€™s pride and have been a great inspiration to me personally and many other Liberians. I salute you for all you have done and continue to do for Mama Liberia.â€