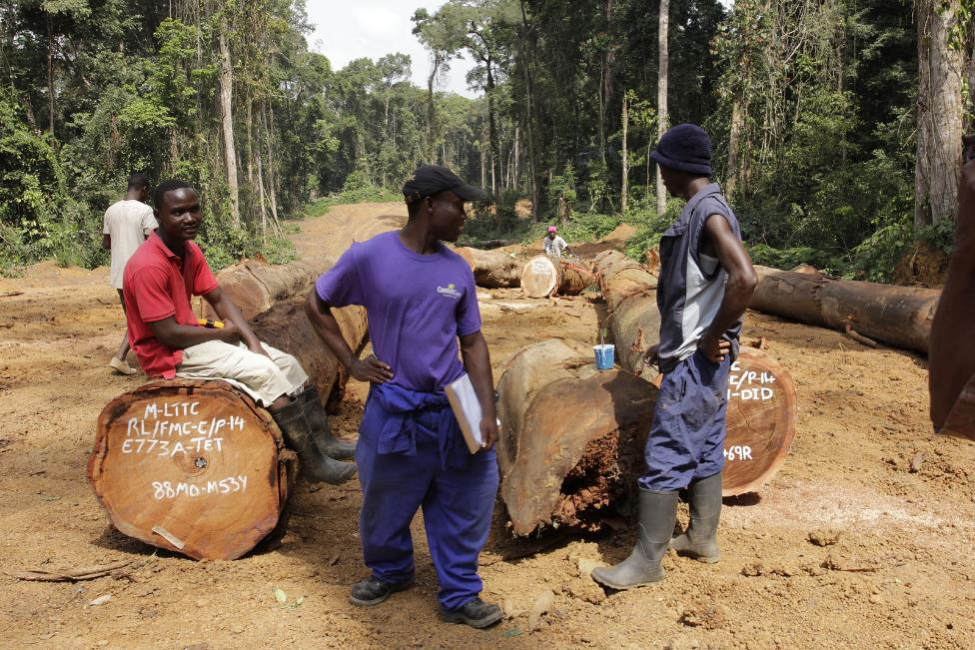 The Executive Mansion made the disclosure on Wednesday, briefly before Weahâ€™s departure for France and Morocco on official visits.

According to the release, the nine-member Special Review Committee would evaluate all concessions and agreements including contracts entered by and between the government, concessionaires, and contractors.

The committee, chaired by the presidentâ€™s legal advisor, Archie Bernard, is also mandated to ensure that agreements entered by the government and private institutions are properly implemented in line with laws and the terms of the agreements. It will also make recommendations where there are issues to resolve.

â€œPresident Weah further mandated the committee to ascertain and ensure that all contracts meet the legal requirements of the laws of Liberia and are fully implemented,â€ the statement read.

At the same time, Weah wants the committee to ensure that the government and concessionaires are performing in line with their agreements.

Individuals named to serve on the committee also include the dean of the Louis Arthur Grimes School of Law at the University of Liberia, Negbalee Warner, as co-chair; and Weahâ€™s economic advisor, Charles Bright, as a regular member.

Meanwhile, the president has directed all government entities to facilitate the smooth operations of the committee.

The World Bank and African Development Bank have identified bogus concession agreements as a challenging factor in reducing poverty and improving the lives of Africans.

At a 2016 High-Level Panel discussion in Washington, as part of the World Bankâ€™s Fragility, Conflict and Violence Forum, the institutions observed that despite being rich in natural resources, the lack of transparency and accountability in many concession agreements and contracts signed by most governments in Africa were leaving people of those countries poor, and without quality education, good healthcare systems and better infrastructure.

In 2013, the London-based accounting firm Moore Stephens conducted a Liberian government-sponsored audit of 68 concessions awarded. The report showed that only six of the total contracts, worth US$8bn, were fully compliant with Liberian laws.