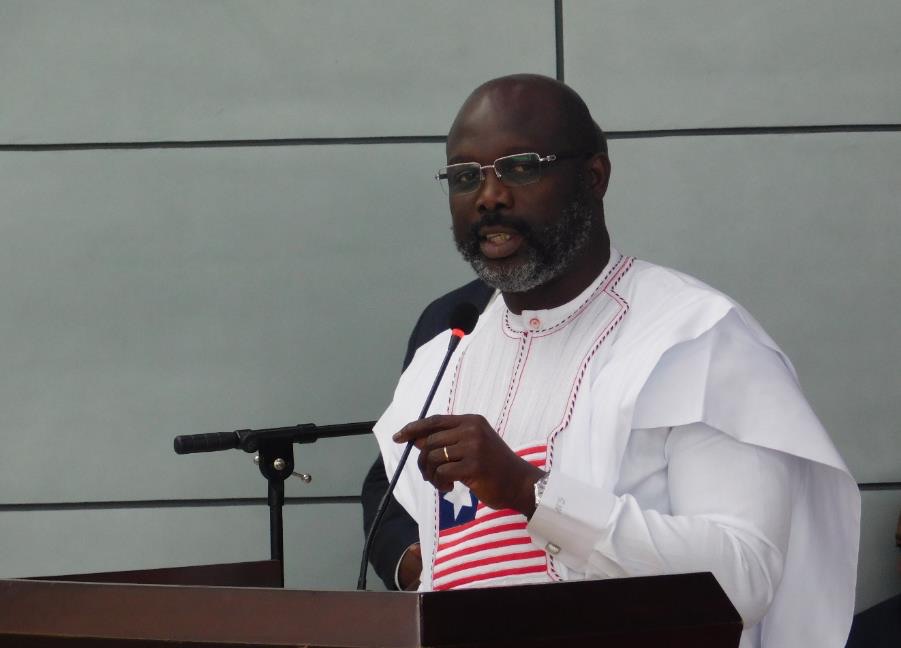 MONROVIA, Montserrado – President George Weah has issued a proclamation to extend the second regular session of the 54th legislature for one week.

According to the Executive Mansion, the extension will provide the legislature opportunity to discuss and act upon matters of “urgent national importance.”

Weah’s decision is in line with the constitution, which allows the president, on his or her own initiative or upon receipt of a certificate signed by at least one-fourth of the total membership of each House, to extend the regular session of the Legislature beyond the date for adjournment or call a special or extraordinary session of that body to discuss or act upon matters of national emergency and concerns.

In an executive session on Sunday, members of the House agreed on the extension of the session to enable them to act on the draft 2019 budget, and other bills, such as Weah’s proposal to print L$35 billion in new banknotes to replace the existing ones. The lawmakers are also expected to act on the president’s reform proposals.