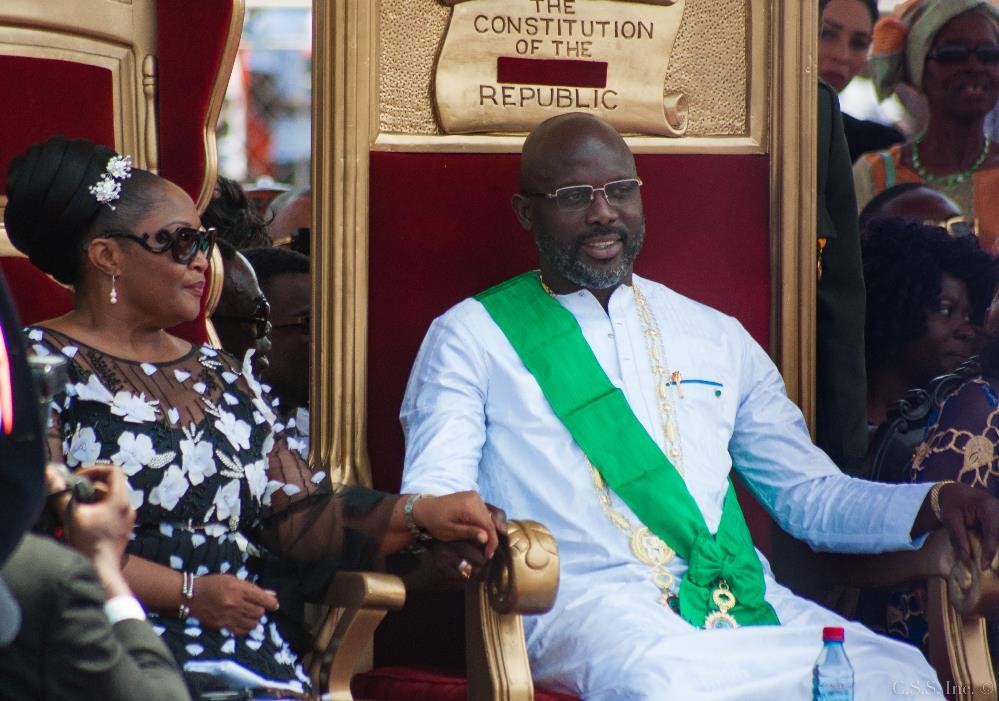 MONROVIA, Montserrado â€“ President George Manneh Weah has made his first batch of appointments in government, hours after he took the oath of office, on Monday.

At the same time, the release named Army Chief of Staff Daniel Ziankahn as the new defense minister, and designated Brigadier General Prince Johnson as chief of staff of the Armed Forces of Liberia.

The nominations are subject to confirmation by the Senate, where applicable.

Meanwhile, the president has also instructed the ministers of education and information, George Werner and Eugene Nagbe, and the deputy internal affairs minister, Varney Sirleaf, to hold over as ministers of their respective ministries until further consultations are held. The president also asked police inspector general, Gregory Coleman, and General Services Agency director general, Mary Broh, to hold on to their positions.

â€œAll other ministries and public corporations will be supervised by the directors of Human Resource of those entities until further notice,â€ one of the releases said.

As part of efforts for smooth transition mechanism, former President Ellen Johnson Sirleaf issued an executive order establishing a Joint Presidential Transition Team during the last days of her regime. According to an Executive Mansion release, the order noted that all non-tenured presidential appointees under her leadership would be presumed to have resigned as of the date of inauguration.

â€œNotwithstanding, such officials shall continue to function until their successors have been nominated, confirmed, appointed and commissioned,â€ it said.