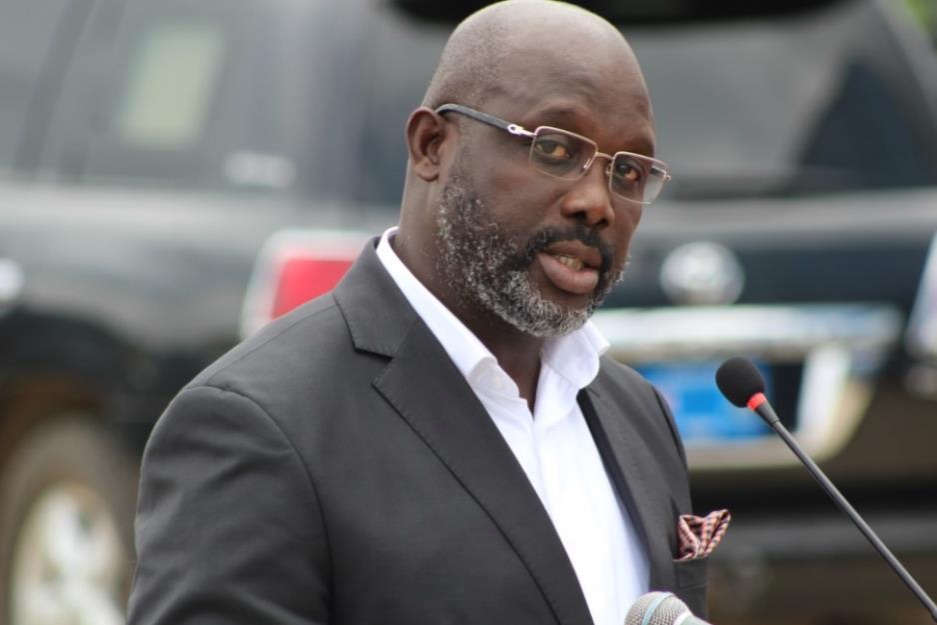 MONROVIA, Monrovia â€“ President George Weah has arrived in the Guinean capital, Conakry, on his first official visit to the country as president of Liberia.

According to an Executive Mansion press release, Weah and members of his delegation arrived in Conakry on Thursday morning after departing from Roberts International Airport for a two-day visit. The Liberian leader was met upon arrival by his Guinean counterpart Alpha Conde and officials of the Guinean government.

Weah is scheduled to participate in several functions, including a visit to the Port of Conakry, a meeting at the Palace of Sekhoutoureya, and to attend a formal decoration ceremony in the Presidential Palace Banquet Hall. The dayâ€™s activities are expected to include a closed-door meeting with his host, President Conde.

â€œPresident Weah, who is visiting Guinea for the first time since his ascendancy to the highest office of the land, recently stressed the need for direct flights between and amongst nations of the MRU and the ECOWAS sub-region to facilitate the free movement of citizens and goods,â€ the Executive Mansion wrote.

While away, the president delegated Minister of State Nathaniel McGill to act as chair of the cabinet in close consultation with Vice President Jewel Howard-Taylor and via telephone contact with him.