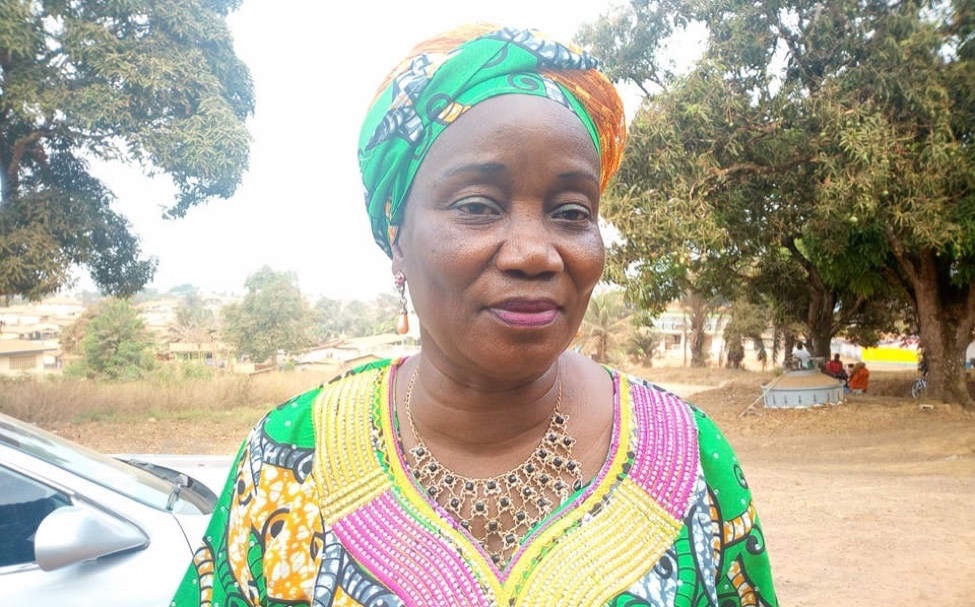 Weah suspended Walker on February 15 this year following leaked audio in which Walker was heard discussing her encounter with the president and other top officials of government.

In the recording, Walker explained to her administrative assistant, Josephus Dormeyan, an interaction she had with President George Weah, Finance Minister Samuel Tweah, Minister of State Nathaniel McGill, and Mayor Jefferson Koijee of Monrovia, at the presidentâ€™s Jamaica Resort briefly after his Annual Message to the legislature.

â€œIn a related development, President Weah has lifted the suspension of Bong County Superintendent Madam Esther Walker. Madam Walker is to resume her duty as superintendent immediately,â€ a post on the Executive Mansionâ€™s Facebook page read.

When asked for comments about her reinstatement, Walker said â€œnot today,â€ in a rather soft tone.

News of Walkerâ€™s reinstatement has evoked excitement from her supporters with some residents and citizens of Bong, thanking the president for the decision.

Several citizens of the county, including youth, women, elders and traditional leaders, as well as religious leaders, had recently appealed to the president in Gbarnga through Internal Affairs Minister Varney Sirleaf to pardon and reinstate Walker.

For Obe Smith, a youth of the county, Walkerâ€™s reinstatement was necessary because he believes she can reconcile the county.

â€œI think it is in the best interest of the Bong County citizens to bring back Madam Walker, with the fact that Madam walker, upon her appointment, started uniting the county by calling several meetings with stakeholders for the improvement of the County,â€ Smith told The Bush Chicken on Saturday in Gbarnga.

Smith thanked Weah for listening to the appeals of citizens who have been calling for the superintendentâ€™s reinstatement.

However, others disagreed with the decision. Naway Gumeh, a media practitioner, said although the president has the power to hire and fire the county superintendent at will, Walkerâ€™s reinstatement was not in the right direction.

â€œThis is because, besides the leaked secret recording, Supt. Walkerâ€™s admittance to diverting to her personal use thousands of U.S. dollars intended to renovate Bong County superintendentâ€™s compound in Gbarnga should not go unnoticed,â€ Gumeh said.

Gumeh wants the president to ensure that all public officials are held accountable if he must succeed in the fight against corruption.

The Executive Mansion did not provide reasons for the dismissals of Flomo and Jones.