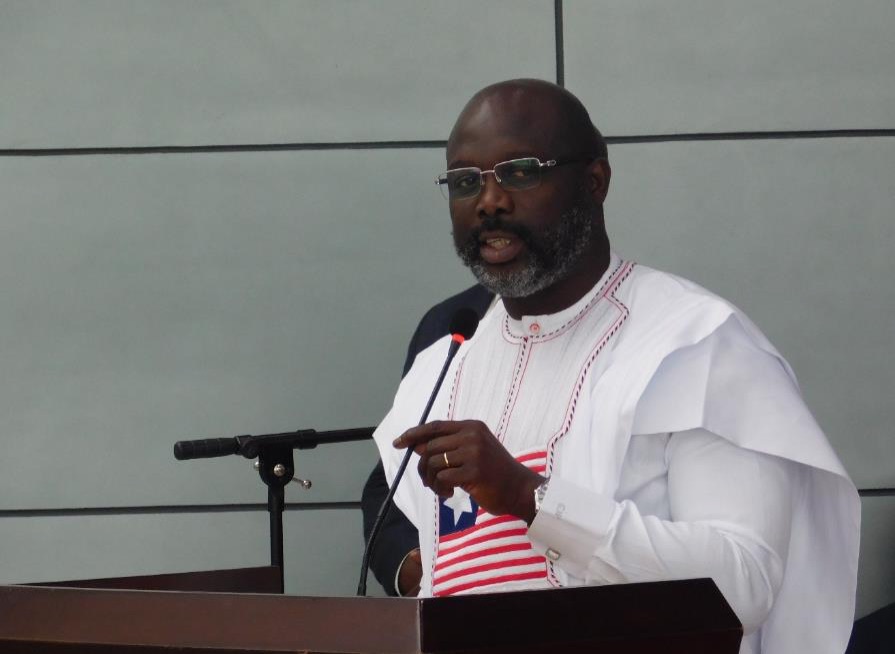 Their suspension stemmed from a letter Director-General Gregory Coleman had written on Thursday informing members of his staff that he had been physically attacked and restrained by Gibson and Bracell at his office on Wednesday.

â€œDDGA and DDGC aggressively entered my office and physically attacked me, pointing fingers in my face, insulting me, and violently banging on my desk,â€ Coleman wrote.

â€œThe DDGA stood in the visitor chair while the DDGC took comfort in sitting on my desk, continuing the banging and insulting me and my generation.â€

Coleman said his two deputies made a series of phone calls for supporters from the headquarters of the Coalition for Democratic to back them up in their pursuit. Additionally, he said one of those calls were made to the police inspector general, Patrick Sudue, for six officers of the Police Emergency Response Unit to drag him out of his office.

He said the incident took place in the presence of staff of the National Bureau of Concessions, including its Human Resource Department head, its Legal Affairs head, as well as his security and office assistant.

Coleman said the two deputies also tried to have him restrained in his office.

â€œMembers of the staff were able to create a wall around me, allowing me to safely leave the office,â€ he also wrote.

â€œBoth deputies did not stop there; they used their vehicles and deployed DDGC office assistant, thugs who arrived in response to their call, to block the entrance and exit of the Bureau, preventing me from leaving the compound. Thanks to the securities who managed to break the lock on the other unused gate to let me out.â€

Coleman characterized the actions of his deputies as part of a trend of escalating tensions at the agency. He promised to work with the office of the president and the Ministry of Justice to â€œrestore order and sanity as soon as possible.â€