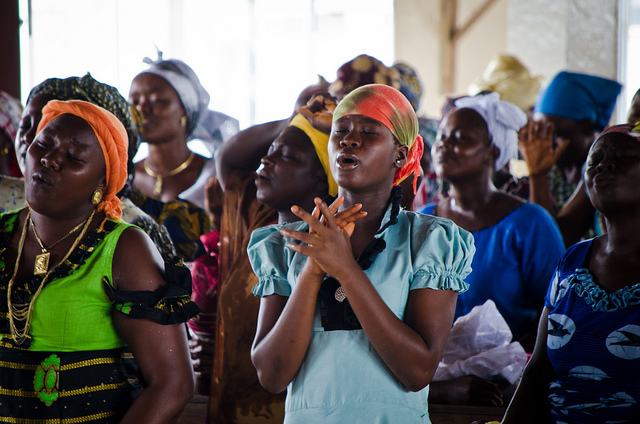 MONROVIA, Montserrado â€“ As President George Weah extends a nationwide stay home order by an additional two weeks to curb the spread of COVID-19, he is also now permitting mosques to begin opening on May 15.

A press release issued by the Executive Mansion said the president had made the decision â€œfollowing calls from religious leaders.â€ Mosques will be allowed to open on May 15 while churches can open beginning May 17. However, all religious centers will be required to limit their services to 25 percent of the regular â€œworship-hour occupancy.â€

â€œThe Government of Liberia is also calling on Liberians, led by religious leaders, to use the upcoming Unification Day celebration to pray for the Country to be healed from the virus,â€ the Executive Mansion noted. The holiday, May 14, comes a day before any religious center is allowed to open.

Four initial counties â€“ Margibi, Montserrado, Nimba, and Grand Kru â€“ had been under the stay home order over the past month while all counties have been under the order for the past two weeks. Under the measures of the state of emergency, travel between all counties is restricted to commerce and essential business. However, Margibi and Montserrado are considered one county under the state of emergency. Additionally, all persons are required to be indoors by 3:00 p.m. under the stay home order.

The decision to allow religious centers to open while extending the stay home order sends a somewhat mixed message, especially given that Liberiaâ€™s Coronavirus cases continue to rise. According to the National Public Health Institute, by May 7, there were 199 confirmed Coronavirus cases reported across the country, with eight counties having recorded a case including Gbarpolu, Grand Kru, Maryland, Margibi, Montserrado, Nimba, River Gee, and Sinoe.