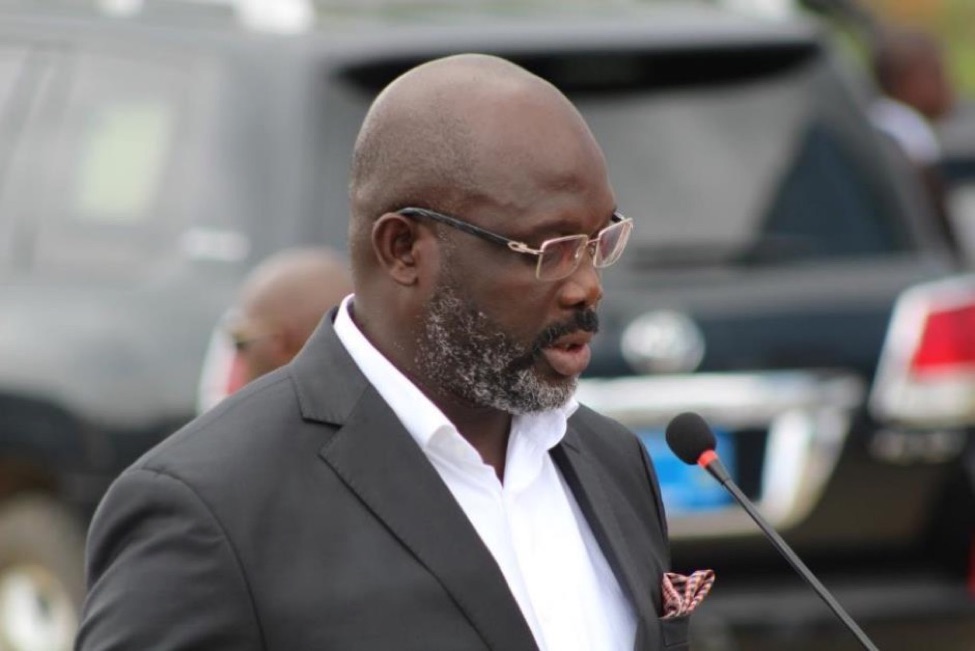 According to a release from the Liberia Intellectual Property Office or LIPO, the Council of Ministers is the supreme body of ARIPO, responsible for defining, orienting and stewarding the policies of the organization. It comprises of ministers of member states and meets at least once every two years.

The meeting will follow the end of ARIPOâ€™s 43rd Session which began on Monday, November 18, when Liberia assumed the leadership of the organizationâ€™s administrative council.

The release revealed that Liberia is hosting the meeting based on its contribution and commitment to promoting intellectual property rights on the continent. Libera will also assume the leadership of the ministerial council of the regional organization.

ARIPOâ€™s director-general, Fernando Dos Santos, expressed gratitude to Liberia for not only hosting the Council of Ministers but also for hosting the organizationâ€™s 43rd Session of the Administrative Council.

â€œThis shows the commitment of Liberia to the importance of intellectual property and its role in the development of the country and Africa as a whole,â€ Santos said.

â€œIt is also recognition of the role of ARIPO as a driver of the development of the intellectual property system in its member states and in Africa in general.â€

The statement from LIPO also revealed that many countries are currently formulating and reviewing their intellectual property to foster innovation and value addition to African products and services.

The annual meetings are intended to discuss the administrative aspects of the organization, including the proposed budget and program of activities for the following year. It will also look at recommendations from subsidiary committees and amend the ARIPO treaties to continually keep them in line with international trends.