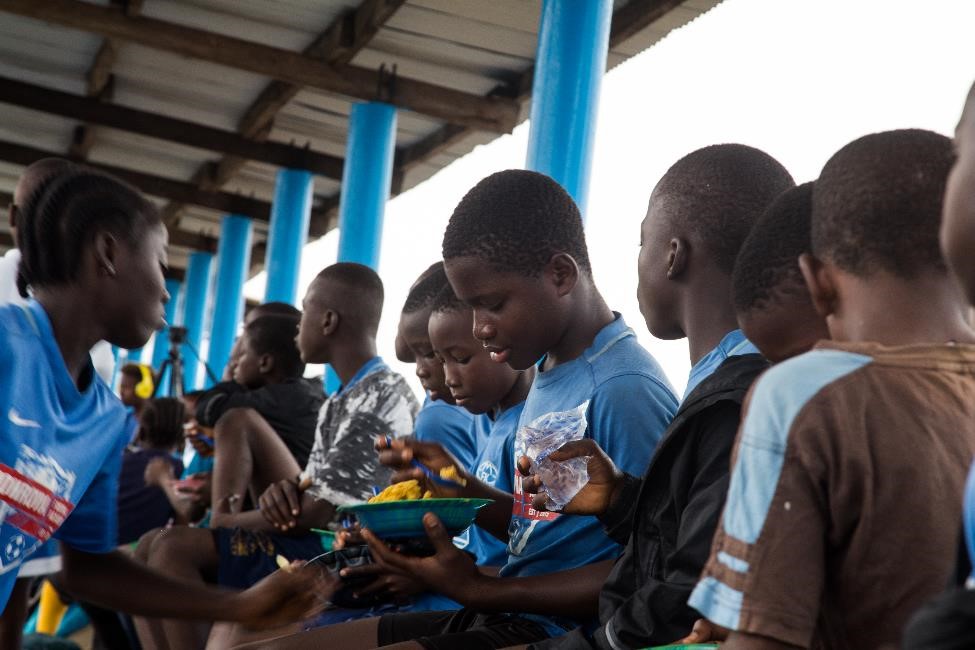 WEST POINT, Montserrado â€“ On April 7th, at 2:30 p.m., Liberiaâ€™s hottest hip-co artists, P.C.K., Lâ€™Frankie, and Stunna, plus the hilarious comedian Wedigar, will headline West Pointâ€™s event of the season. It will feature a youth football match and introduce a nutritious new product to the market, JUST Power Gari â€“ all to celebrate the spirit of Liberian food, football, and music.

The event will be hosted at the West Point Field in collaboration with JUST Inc., Kawadah Farms, and the Monrovia Football Academy. The football match will be between MFA’s first team and the West Point U-14 team.

For the culinary delight of attendees, JUST Power Gari, a fortified Liberian cassava porridge product, will be offered at various tasting stations run by female entrepreneurs.

JUST Power Gari is made in Nimba, and its ingredients are sourced from farming cooperatives run by women in places like Bomi and Grand Cape Mount.

JUST Power Gari products are incredibly timely from a nutrition standpoint. Approximately one-third of Liberian children under five are stunted in growth, and almost two-thirds have anemia. JUST Power Gari contains high concentrations of Vitamins A, D, C, B6, and B12, plus iron, zinc, and 12 grams of protein. Itâ€™s versatile enough to be prepared as fufu or porridge, and its rich concentration of protein and nutrients makes it suitable for children.

Along with the original version of JUST Power Gari, two new flavors, Benni (roasted sesame seeds) and Coconut (made with coconut chips and coconut oil), will be available for sampling on Saturday.

For a community often ignored, West Point residents are thrilled to be the focus of this celebration of food, football, and Liberian culture.

â€œItâ€™s such a great thing that weâ€™re having an event like this in West Point,â€ said Josiah Toe, a resident of West Point. â€œOver the years, this place has been labeled as crowded, chaotic and even dangerous. A positive event like this means a lot for everyone in this community.â€

â€œItâ€™s about giving hope to the youth of this community. We want to let all the children of West Point know that they are not forgotten. We are doing this to remind them that they have bright futures ahead of them. They are in fact, our future,â€ said Kokpor Daynuah, project manager of Kawadah Farms, which produces JUST Power Gari.

This is a sponsored press release. Featured photo courtesy of JUST, Inc.