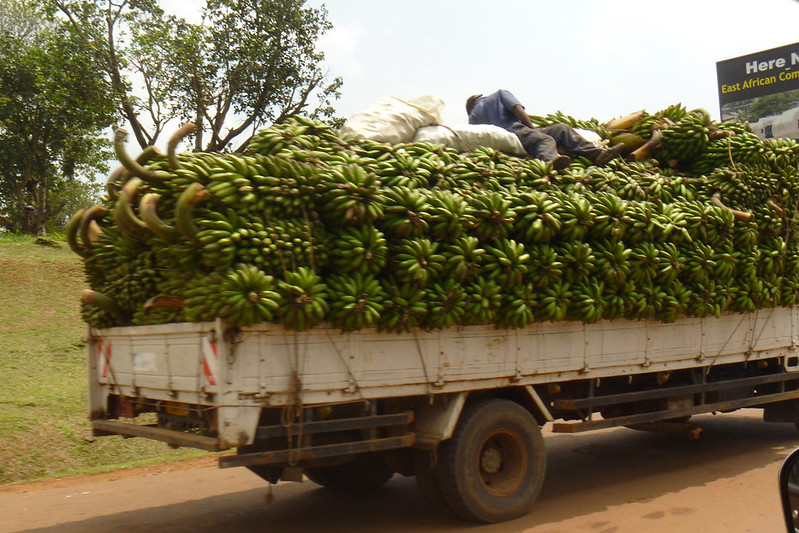 MONROVIA, Montserrado – The Ministry of Agriculture and the Executive Committee on COVID-19, ECOC, announce the launch of Liberia’s first Agriculture Transport Permit System.

The MOA requests agriculture actors including farmers, traders and processors who wish to transport agriculture goods between counties to apply for a transport permit by dialing *747*104# on the Lonestar Cell MTN network only at this time. It will be functional on the Orange network shortly.

The permit system is provided free of charge to the public; no phone credit will be not be deducted from anyone who uses the service. This new platform was conceptualized by Agriculture Minister Jeanine Milly Cooper and endorsed by Mary T. Broh, national response coordinator for the ECOC, as part of the Government of Liberia’s emergency food security program to avoid food shortage in the COVID-19 lockdown.

“In this crucial stage of our emergency, food availability to the public is key for the Ministry of Agriculture. We have been receiving tons of requests from farmers across the country at the start of the lockdown and decided to think outside of the box to bring in innovations that will allow our farmers and food processors to freely travel across counties to sell their products,” Minister Cooper indicated.

In his address to the nation on April 8th, the president of the Republic of Liberia, H.E. George M. Weah, announced a strict prohibition of movement between all 15 counties in Liberia to contain the virus spread, which later triggered challenges in the transportation of food commodities from producers to markets.

This caused MOA and ECOC to quickly deploy a nationwide permit system to enable the movement and tracking of produce without dependence on expensive devices that require access to the internet.

The permit system allows anyone with a simple mobile phone within range of a mobile network to interact with no data or airtime required. The permit system is a component of the Liberia Agriculture Information Monitoring System (Liberia AIMS), a platform designed to collect real-time agriculture information nationwide.

The software platform was built by Cookshop Food Services, Inc. (Cookshop.biz), a Liberian agro-tech company that has developed advanced software solutions for the local market since 2014.

Sharing
Tags Cookshop.biz, Ministry of Agriculture
Contributions to The Bush Chicken are not tax deductible.