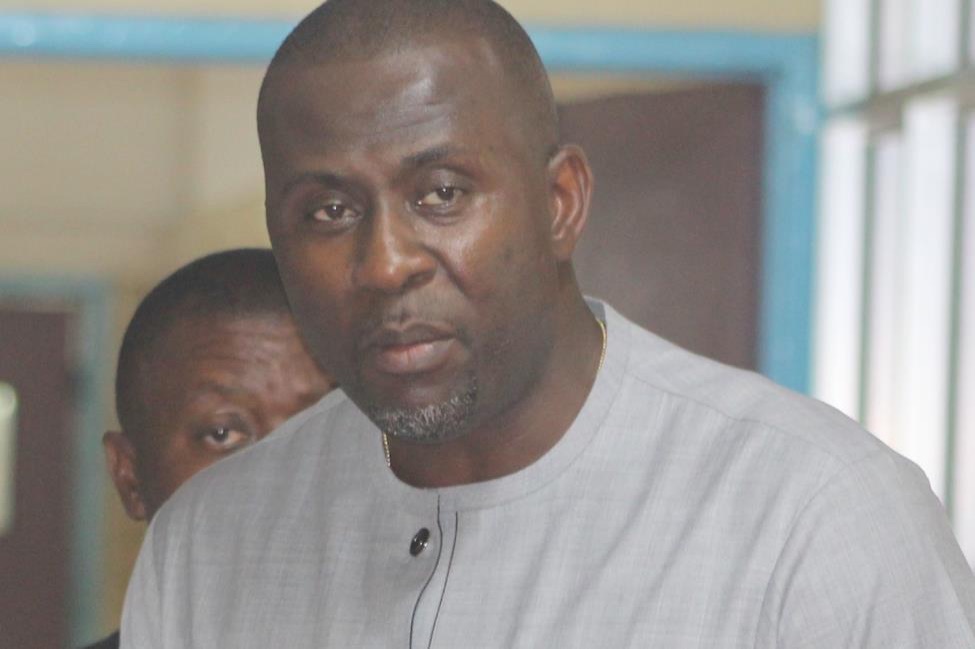 On Monday, May 6, 2019, FrontPageAfrica reported that Shoniyin tendered in his resignation from the Weah led government.

The paper, quoting multiple sources, said the former deputy foreign affairs minister submitted his letter of resignation to the president on Monday although he â€œdid not provide a specific reason for his resignation but only cited personal and professional consideration.â€

Though the Executive Mansion has not yet issued any official statement on Shoniyinâ€™s resignation, the deputy press secretary to the president, Smith Toby, told The Bush Chicken via mobile phone on Monday that the president has accepted the resignation.

Shoniyin is the first senior government official in the Coalition for Democratic Change government of President Weah to tender in his resignation.

In 2006, Shoniyin was first appointed to government by former President Ellen Johnson Sirleaf as assistant foreign minister. He was later elevated as deputy minister for international cooperation.

During Sirleafâ€™s administration, Shoniyin was accused of impropriety connected to grants provided by the Japanese government. The Daily Observer reported that the Foreign Ministryâ€™s Internal Audit Bureau had found Shoniyin partly responsible for â€œmisappropriatingâ€ the funds. When President Weah reappointed Shoniyin, there were many calls for a change in direction, given the corrupt reputation Shoniyin had built.