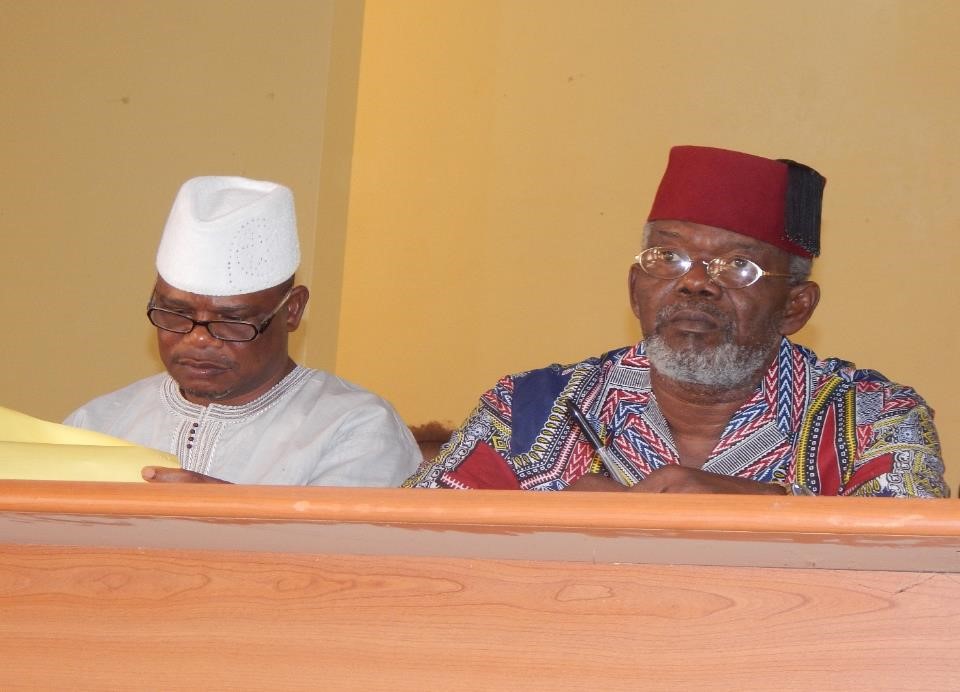 GANTA, Nimba â€“ As mixed views continue to rage among citizens of Nimba over the selection of House Speaker J. Emmanuel Nuquay of Margibi by Vice President Joseph Nyuma Boakai to serve as his running mate, Sen. Prince Y. Johnson has said it is a â€œpaybackâ€ to Nimbaians who he said had â€œbadmouthedâ€ their own leaders.

Boakai named Nuquay as his running mate a day after a large endorsement ceremony by thousands of supporters in Ganta, dashing the hopes of many Nimbaians who wanted Boakai to make a selection from their county.

Nimbaâ€™s Sen. Thomas S. Grupee and Rep. Matenokay Tingban of the ninth electoral district were among the prominent names that surfaced as possible choices for the post. Many citizens have now expressed their disappointment that the vice president did not select a running mate from Nimba, with some even vowing to abandon their support of Boakai.

Johnson, who is also seeking the presidency on a ticket with the Movement for Democracy and Reconstruction, joined the conversation. Speaking via mobile phone to the Voice of Gompa radio station, he said some leaders from Nimba often insult their leaders and it is against this background that the vice president has paid them back for their â€œlack of respectâ€ to leaders of the county.

Johnson said leaders like Tingban, Grupee, Rep. Larry Younquoi, former Superintendent Fong Zuagele â€œhad always been on the radio saying that Nimba is not prepared to produce [a] president while at the same time, they were there personally projecting their own agenda to the vice president.â€

â€œWell, if you badmouth your own people, it will turn against you â€“ and that is just what happened,â€ he added.

Johnson, who briefly supported Boakaiâ€™s presidential bid, said he knew that the vice president would not have selected anyone from Nimba as his running mate.

â€œWhat he wants is the vote; what he wants is [an] endorsement. He wants to show your photos and the videos on the international cable that he has the support from Nimba County â€“ he doesnâ€™t need you, they only need our votes, thatâ€™s all,â€ he said. â€œAs a son of Nimba, I cannot mislead you. I gave you an accurate information that came to pass.â€

However, Johnson, who is known to fiercely defend the interests of Nimba citizens, to the point of infusing tribalism in the political discourse, said he did not consider Boakaiâ€™s selection of a running mate from Margibi as a betrayal of Nimba.

â€œI wouldnâ€™t consider it a betrayal,â€ he added.Â  â€œWhat I do know is that the sons and daughters of Nimba should always pray for blessings to come upon the people of Nimba and the county.â€