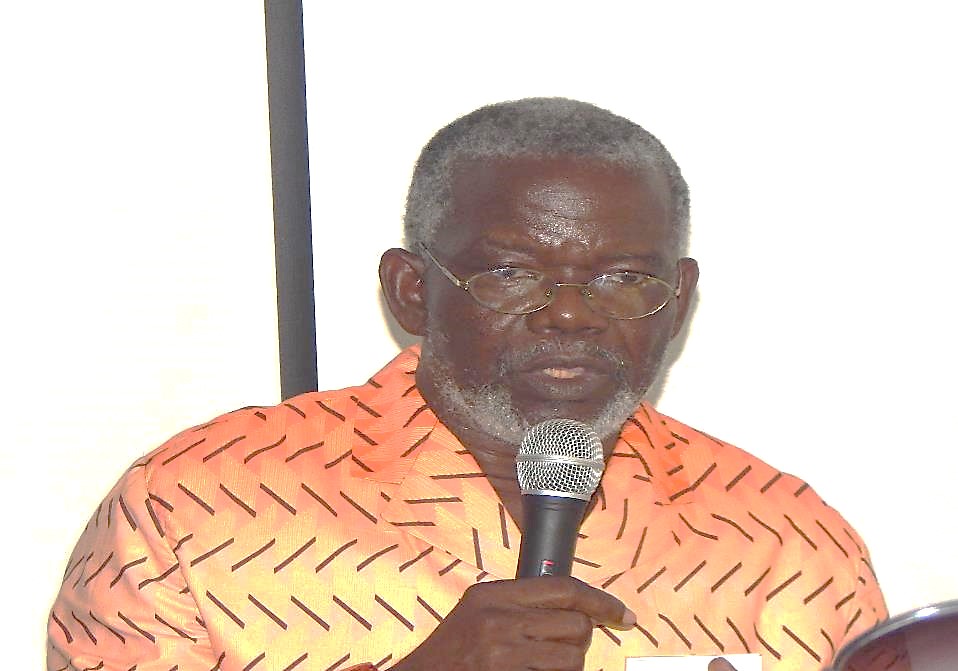 GANTA, Nimba – After the Supreme Court ruled on December 7 to allow the National Elections Commission to proceed with a runoff election, Nimba’s Sen. Prince Johnson has weighed in, saying that the decision was expected, given the country’s lack of funds to proceed with a re-run.

“It was predicted,” he said, “because Liberia has no money to do a re-run.” Moreover, he said donors who helped finance the October 10 elections had little appetite for a re-run, as they had made their positions clear.

The U.S. Embassy and the European Union delegation to Liberia both issued statements during the complaints process that made it clear that they had observed no fundamental issues with the election that required a re-run. The U.S. Embassy’s statement was even stronger, urging the top two candidates to focus on engaging voters and prepare for the runoff.

Johnson said these donors’ statements showed that they would not be willing to support a re-run.

“They already gave us [an] early warning shot,” he said, later adding that “the court had no other alternative.”

In its ruling, the Supreme Court said the evidence presented by Liberty Party was not enough to overturn the entire elections’ results. The court mandated that NEC make some changes to the final voter registration roll and set a date for the runoff to be held between the two finalists of the October 10 elections, Joseph Boakai of Unity Party and George Weah of the Coalition for Democratic Change.

Johnson, who placed fourth in the first round of the election, led the Movement for Democracy and Reconstruction and has since pledged his support to the Coalition for Democratic Change. While critics have called him inconsistent amid persistent rumors that he plans to switch his support from Weah to Boakai, Johnson remains unfazed.

He said the criticism from his critics makes him even stronger. “Choosing another option – maybe the first optioned betrayed me – doesn’t mean I am inconsistent,” he noted. “I am definitely a consistent person.”

In 2005 and 2011, he pledged his support for Unity Party, then led by Pres. Ellen Johnson Sirleaf. He said he has diverted his support to CDC this time because he believes that Boakai has nothing to offer Liberians at this time.

“What he [did] not do when he was young, he cannot do it now that he is old,” Johnson said. “I want to call on all of my supporters in Nimba and wherever they are, to hold together to support the CDC of Ambassador [George] Weah; Let [us] hold together and give George Weah the benefit of the doubt.”