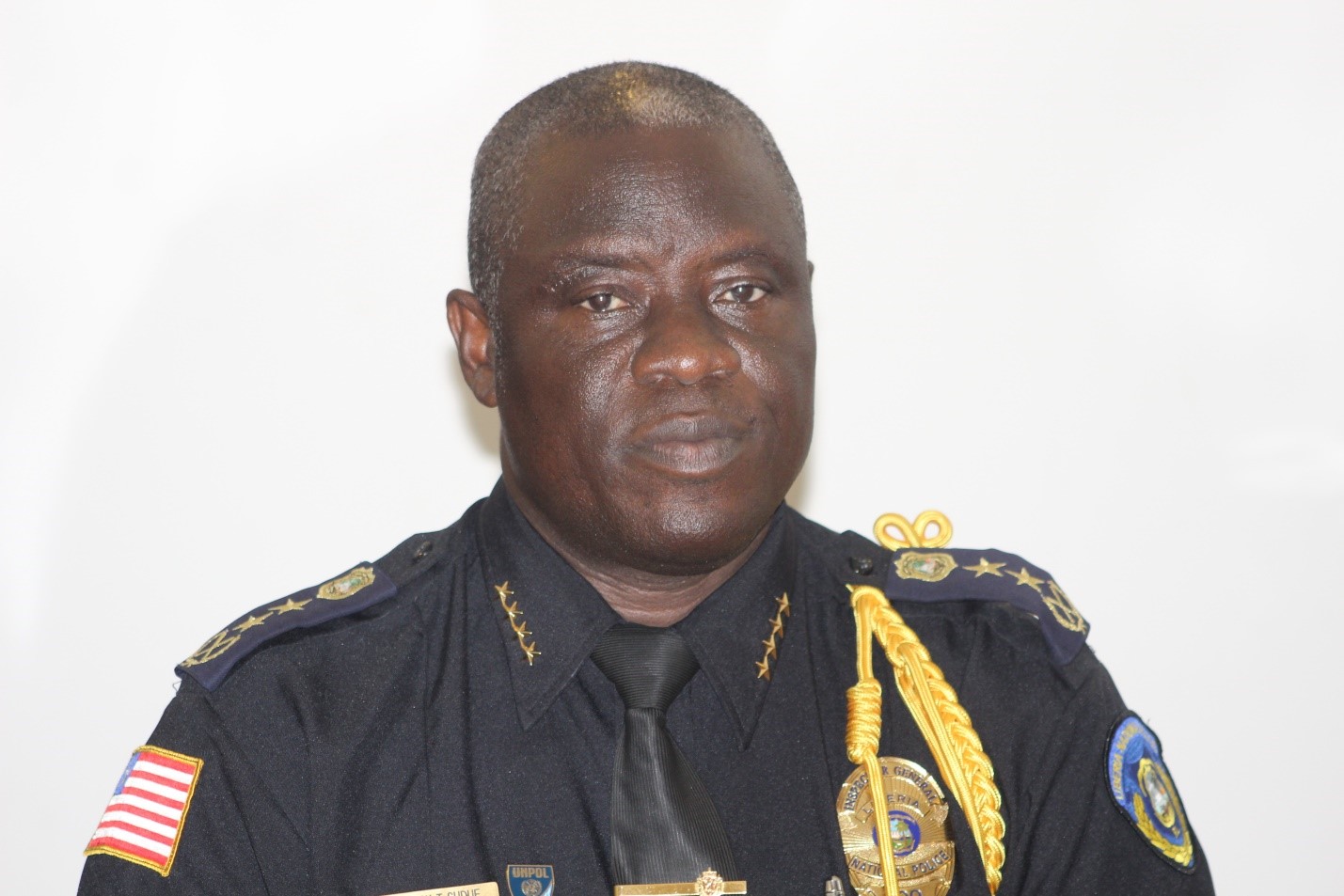 MONROVIA, Montserrado â€“ On the day before the June 7 protest, the inspector general of the Liberia National Police, Patrick Sudue, said the government was concerned about a looming terrorist threat in the subregion.

Speaking on Prime FM on Thursday, Sudue said the protest, which has been widely publicized on social media, concerns the government and â€œthe government is putting in place measures to ensure that the terrorism attacks in Burkina Faso and Ivory Coast does not happen here.â€

In April 2019, more than 65 people died in ethnic clashes inflamed by Islamist extremists seeking to gain a stronghold in Burkina Faso, while 19 people were killed by terrorists in an attack in 2016 in the coastal town of Grand Bassam.

Sudue said Liberia could host the terroristsâ€™ next planned attack and that â€œthe government does not want to put it citizens in danger.â€

â€œWe have to be prepared and ready in case of any intrusion from outside forces,â€ Sudue said.

â€œTerrorism cannot be underestimated, mainly when [a] crowd is gathered in one place,â€ the police head said.

Sudue expressed concern about points of entry across the country and said, â€œPolice Support and Emergency Response Units of the LNP are strategically posted in the various counties ahead of the planned protest to deal with any possible attack.â€

Sudue said the police and protest organizers had agreed on several security measures, including searching private vehicles and taxis will be search including individualsâ€™ bags.

He said the U.N. had promised to bring 50 international observers while ECOWAS also agreed to bring in 20 military observers from its standby force.