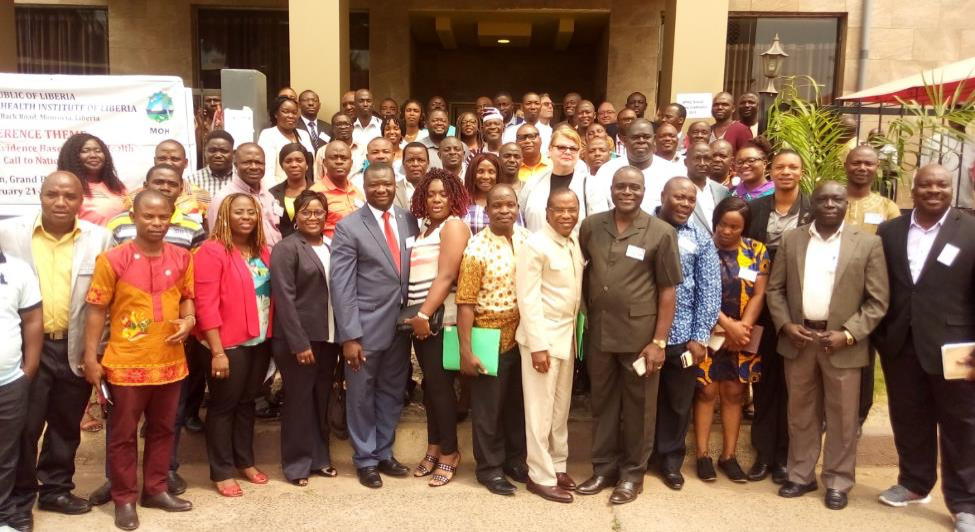 BUCHANAN, Grand Bassa â€“ In an effort to strengthen the health system of Liberia, the National Public Health Institute of Liberia is currently conducting a three-day annual review of its activities in Buchanan, Grand Bassa.

The review, which began on Wednesday at Hotel Buchanan and is being supported by the World Health Organization, aims to provide a comprehensive review of NPHILâ€™s achievements in 2017 and to set priorities for 2018.

At this retreat, stakeholders and donors will share their expertise on lessons learned in building a resilient health system.

Speaking to The Bush Chicken on Wednesday in Buchanan during the opening of the retreat, NPHILâ€™s Director General Tolbert Nyenswah said the institute was established in 2017 and has been instrumental in adverting thousands of deaths through its response to 25 to 30 outbreaks.

Several other organizations and government agencies participated in the first and second sessions of the retreat on Wednesday and Thursday, including staff from the Ministry of Health, the Ministry of Finance and Development Planning, the National Legislature, the World Health Organization, USAID, UNICEF, and others.

Deputy health minister and chief medical officer of Liberia, Dr. Francis Kateh, spoke during the opening of the program where he called on participants of the retreat to focus on the challenges in the health sector instead of only the achievements, noting that challenges strengthen and motivate people to find innovative ways to mitigate future concerns.

For his part, the World Health Organization representative, Dr. Clement Peters, praised Liberiaâ€™s health authorities for the gains made in the health sector over the years.

Peters described 2017 in the Liberian health sector as a year of progress as there were many outbreaks, but they were successfully contained.