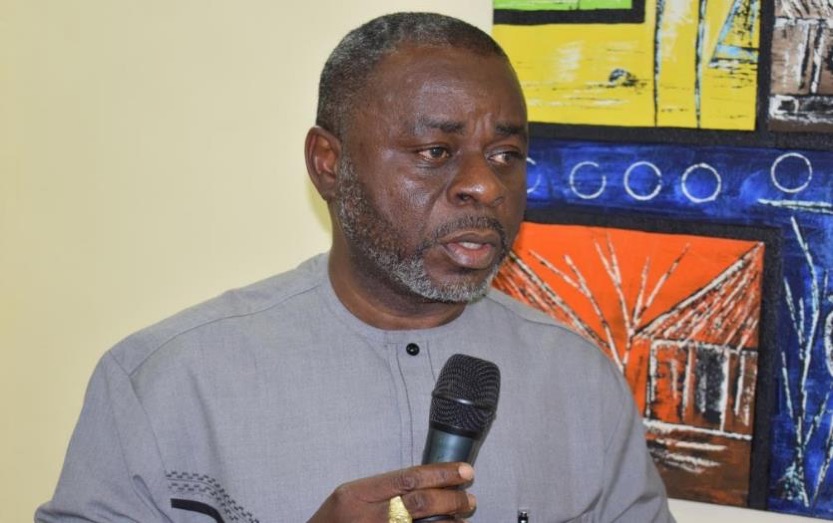 MONROVIA, Montserrado – All is set for the start of construction of the coastal highway project connecting all southeastern counties with the rest of the country. This is according to recent disclosures by the Minister of Public Works, Mabutu Nyenpan, who spoke to members of the Senate Committee on Public Works.

The coastal highway project was earlier expected to be financed through a US$536.4 million financing agreement with the Asian investment firm, Eton Finance. But Minister Nyenpan informed the Senate Committee that alternate funding for the project has now being secured from the ECOWAS Bank following a pause on the Eton Agreement.

Nyenpan made these disclosures upon an invitation to brief the Senate Committee about the government’s plans to address the country’s deplorable road conditions.

Liberia’s major highways comprise a series of undeveloped corridors. Funding from the ECOWAS Bank for Investment and Development, though significant, will cover only a segment of the coastal corridor, including bridges and ongoing maintenance. Additional support for works on feeder and other paved roads, however, are expected to come from the Swedish Government and other friendly partners, according to Nyenpan.

“The first lot from Karloken-Harper has been completed. [The] segment from Fish Town- Kanweaken is left about 60 percent of works [to be] completed,” Nyenpan said.

He also disclosed that the National Road Fund, now fully operational, is currently the only source of government funding for all road projects, apart from assistance rendered by international development partners such as the African Development Bank, which currently has the highest portfolio of road works being funded in the country.

Thus far, the National Road Fund has disbursed some US$4 million to the Ministry of Public Works for the rehabilitation of roads in Grand Kru, Sinoe, and Gbarpolu, using durable chip-seal pavements. Also to be rehabilitated are bridges along the Monrovia-Buchanan highway, including damaged bridges along the Roberts International Airport corridor.

He added that tender bidding for phase one of the stretch of road connecting Ganta and Tappita in Nimba is also ongoing. At least six contractors have been shortlisted for the construction, which should begin in May this year.

“This is the first time we have so many Liberian contracts working on road projects in Liberia. In line with our excellency George Manneh Weah’s Pro-poor Agenda of no longer wanting for Liberians to be spectators in their country,” he noted.

Nyenpan drew the senators’ attention to the challenges faced in what he termed “this difficult task.” According to the minister, of the total 13,000 kilometers of roads in the country, only 1,000 kilometers are paved.

“In most cases, the 12,000-kilometer unpaved roads are deplorable. On the basis of available revenue, what we planned to do is every budget year do about three counties and the fairground to Montserrado,” he said.

“This year we are adding the streets in Gbarpolu, Greenville, Barclayville, and Sasstown to what is being done in Monrovia. This will be done by us.”

“If we had taken on this approach in the past as this government has taken, we would have been far ahead,” Coleman said.

Speaking on the sideline of the event, the African Development Bank’s director for infrastructure and urban development, Amadou Oumarou, named the quest to integrate the African continent’s as one of the Bank’s five strategic priorities, alongside power and energy, food production and security, industrialization, integration through road connectivity, and the improved quality of life.