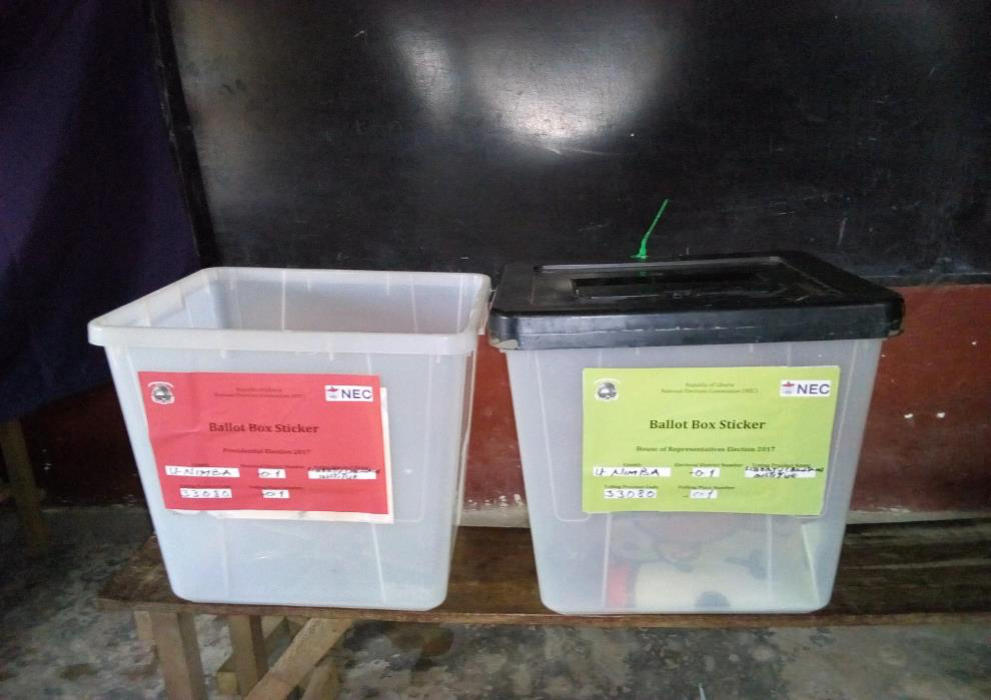 SANNIQUELLIE, Nimba â€“ The next lawmaker of Nimbaâ€™s fourth electoral district is expected to be known on Saturday, as all is set to conduct the re-examination of raw data from Kpaglay Polling Place One, as ordered by the Supreme Court in its ruling.

On February 9, the Supreme Court had ruled in the districtâ€™s election dispute case, ordering NEC to re-examine ballot results at the Kpaglay Polling Center with the instruction that all parties be present for the process. The dispute is between Garrison Yealue, the incumbent, and the other leading candidate, Gunpue Kargon. Kargon had initially won 6,326 votes while Yealue received 6,153 ballots cast in his favor and Yealueâ€™s challenge led the case to the Supreme Court.

The National Elections Commissionâ€™s assistant magistrate for Upper Nimba, Milton Paye, reported that all parties have been duly served official communications to be a part of the re-examination process in Sanniquellie on Saturday, March 3rd. The process is expected to commence at 11:00 a.m. and all parties have consented to participating.

â€œCitations have been served to the both parties from the NEC headquarters in Monrovia so that they can make their presence felt at the verification process that is expected to be held by tomorrow,â€ Paye said.

The event had initially been scheduled for February 19, but Yealue had said the National Elections Commission did not provide a written notification in time.

â€œThe National Election Commission has given us a citation, [so], we are prepared to be there tomorrow to go through the process of the re-examination of the raw data from polling place number one in Kpaglay,â€ Yealue confirmed.

He maintained that a â€œprocedural errorâ€ on the part of the National Elections Commission forced him to take a legal stand.

â€œWe have set a new precedent in this country,â€ Yealue said. â€œNo matter what happens, I think I am a winner and my head will be up, because I have fought a good fight and I was able to achieve what I wanted to achieve.â€

Paye, the assistant magistrate, said an open invitation had been extended to residents of the district interested in observing the process, to keep with a spirit of transparency. He said his team would adhere to the mandate of the Supreme Court and NEC would examine concerns from any party after the re-examination takes place.

Meanwhile, the political officer for Kargon, Mark Gbleewon, has said that his candidate is prepared to fully participate in the re-examination process.

â€œWe are going to this process knowing fully well that we are the winner of the October 10 representative election in district four,â€ he added.