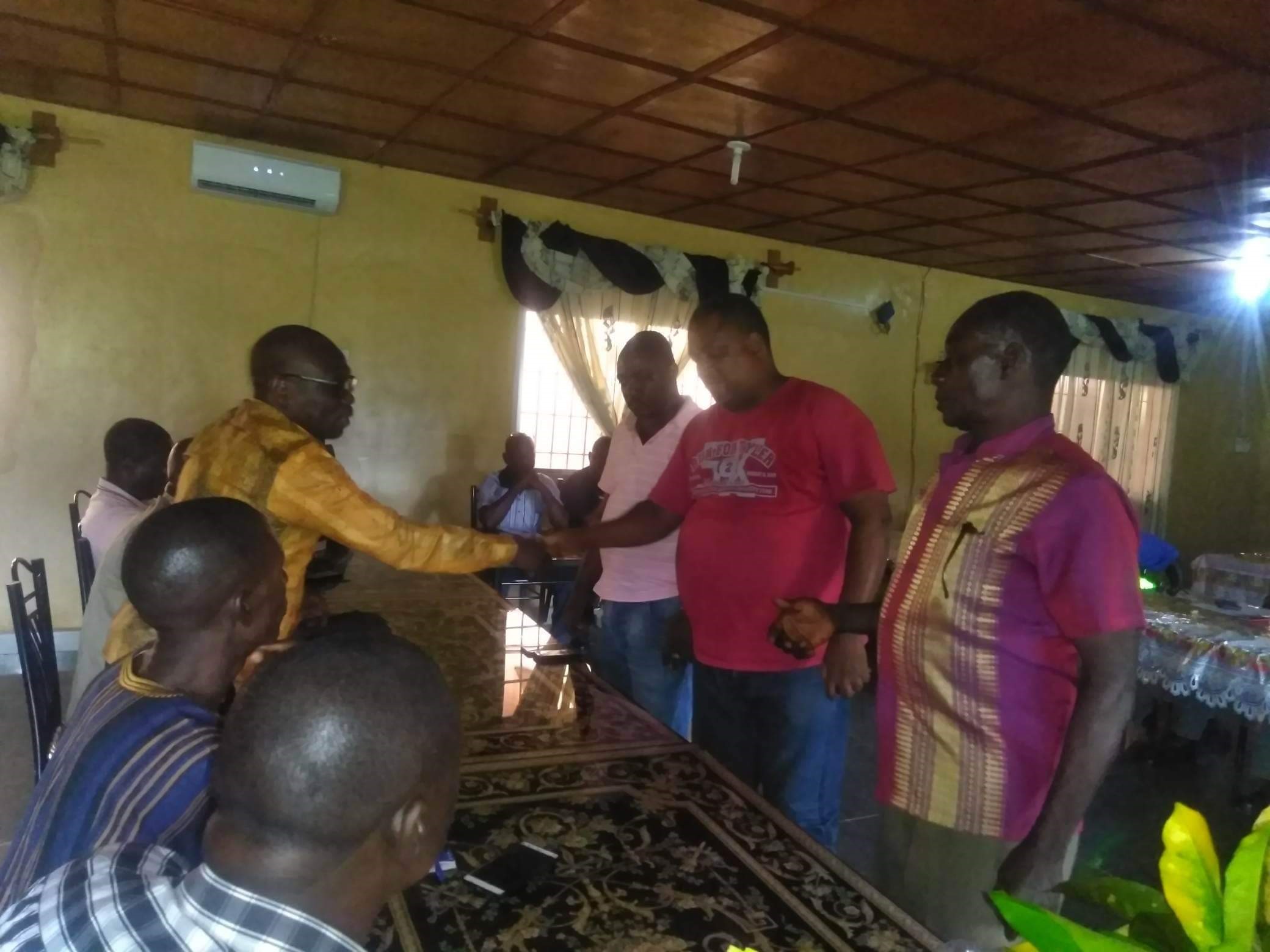 According to an Internal Affairs release, the former employees who live in Nimba and Grand Bassa were laid off a few years ago, but have continued to demand their benefits or reinstatement by the company. During their protest, they set up roadblocks on the train tracks used to transport iron ore from mines in Nimba to the Port of Buchanan.

Kingston Nyandibo, head of the dismissed employees, said in a statement that all efforts by former workers and their families to seek redress to their plight had been derailed by the company.

According to Nyandibo,Â  769 persons, including 363 former employees and 366 former contractors, were affected by the companyâ€™s layoffs in 2015 and 2016. These layoffs were believed to be the result of the drastic reductions in world prices of iron ore.

Particularly upsetting, according to the aggrieved former employees, has been the companyâ€™s failure to live up to promises it made to the workers that it would rehire them when global ore prices rebounded.

A spokesman for the redundant workers, Joseph Kaye, said that beginning in 2017, when the company began hiring new workers, it disregarded the redundant employees, contrary to its promise.

According to an earlierÂ FrontPage AfricaÂ report, the protest was also triggered by ArcelorMittalâ€™s failure to attend an agreed-upon arbitration meeting between the parties on Nov. 12.

In a recent meeting with the former employees in which Nimbaâ€™s Superintendent Dorr Cooper and other officials were present, the internal affairs minister assured the protesters that he would work with the relevant government agencies, including the Ministry of Labor and National Bureau of Concessions, to amicably address their concerns.

Meanwhile, ArcelorMittalâ€™s head of government relations, Marcus Wleh, has appealed to the aggrieved former workers to end their protest and grant the company an additional two weeks to find a permanent resolution to the situation.

The company told The Bush Chicken in a statement that upon being notified of the planned protest, it took all necessary actions through appropriate government channels, to address the concerns of the redundant employees.

â€œArcelorMittal Liberia has been transparent in its conversations with the Government of Liberia on the reasons for the redundancy,â€ the company said.

Contrary to claims by the former workers, the company said a large proportion of the redundant workers had already been re-employed since 2016, and that the company continues to give preference to former employees as vacancies arise from time to time, consistent with standard recruitment criteria, including qualifications, skillsets, medical clearance, and good record of separation.

â€œA very recent example of this policy in action was the re-employment of a number of redundant workers at the port,â€ the company also noted.

The company has assured the former workers of its fullest commitment to addressing their concerns, in consultation with relevant agencies of government, including the Ministry of Labor whose mandate includes addressing the concerns of aggrieved workers.