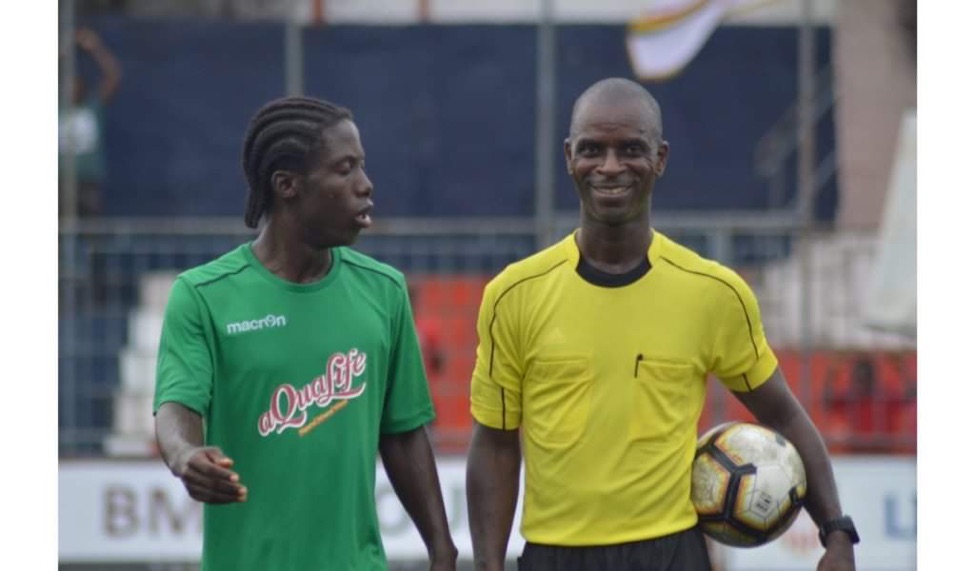 MONROVIA, Montserrado â€“ The Liberia Football Association announced over the weekend that center referee Josephus Torjilar has been banned for two years for bribery.

According to the LFA release, the decision was reached following an investigation of bribery conducted by its integrity and compliance officer, Morris Nahndi Barsi Giah.

The investigation, which was done July 30, found Torjilarâ€™s admittance a violation of the rules governing the 2019 Orange-sponsored LFA national league, which forbids referees and match officials from taking part of bribes.

LFA also said Torjilar was found guilty of having violated a rule that forbids match officials from accepting gifts of any kind from members of clubs before, during, or after a match.

While serving the ban, Torjilar will not officiate in all football-related issues of Liberia Football Association and its members including sub-associations, sub-committees, affiliates, and partners.