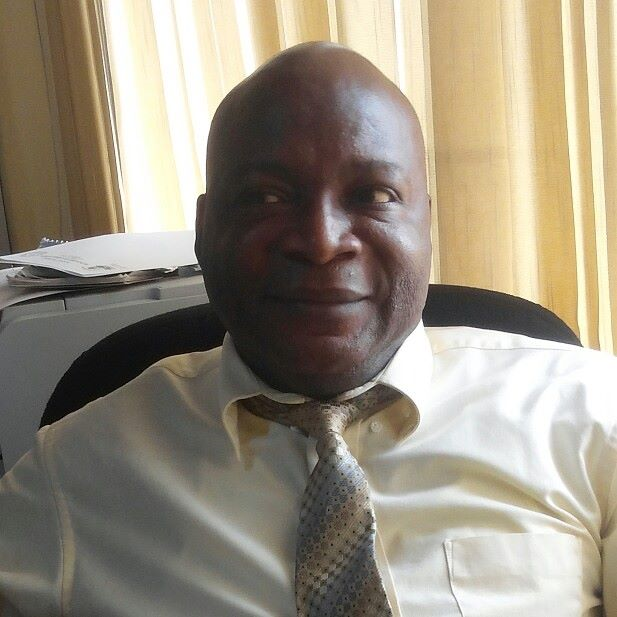 In the wake of Wuoâ€™s expressed ambition to contest for the representative seat in Nimba County ahead of the 2017 general elections, Martin Fahn, a citizen of Nimba is calling for Wuoâ€™s resignation.

â€œI am happy today to call upon Hon. George S. S. Wuo to resign as Regional Education Officer, because he wants to test his political strength in the district,â€ Fahn said.

In an interview with Radio Kergheamahn on Monday, Wou said, â€œMaybe the person doesnâ€™t know, and since I am in the business of education, I will try to educate them.â€

He added: â€œOur constitution does not say if you are in the government you should resign to run.â€

Wuo said this policy of government officials resigning from the government a year or two before running for elected positions in government, was a policy instituted by President Ellen Johnson Sirleafâ€™s government for appointed officials in her government. He said this does not apply to him; as such he is not one of those government appointees.

â€œAccording to her, once you are in her government and have the desire to run for any elected office, she will appreciate that you resign a year or two from the government to meet your ambition so that you cannot undermine her government,â€ he said. â€œWhat this person is thinking of is what I just quoted, but it is not constitutional that when you are in the government you should resign if you want to run for elected position.â€

â€œSecondly, I am not one of the presidential appointees, and so we need to distinguish that,â€ Wuo said.

Fahn noted that Wuoâ€™s serving in the capacity as REO while at the same time vying for the political position has the propensity of creating a conflict of interest in the educational landscape of Nimba.

Wuo did note that â€œwhen the right time comes, I will take administrative leave to go and run my campaign.â€