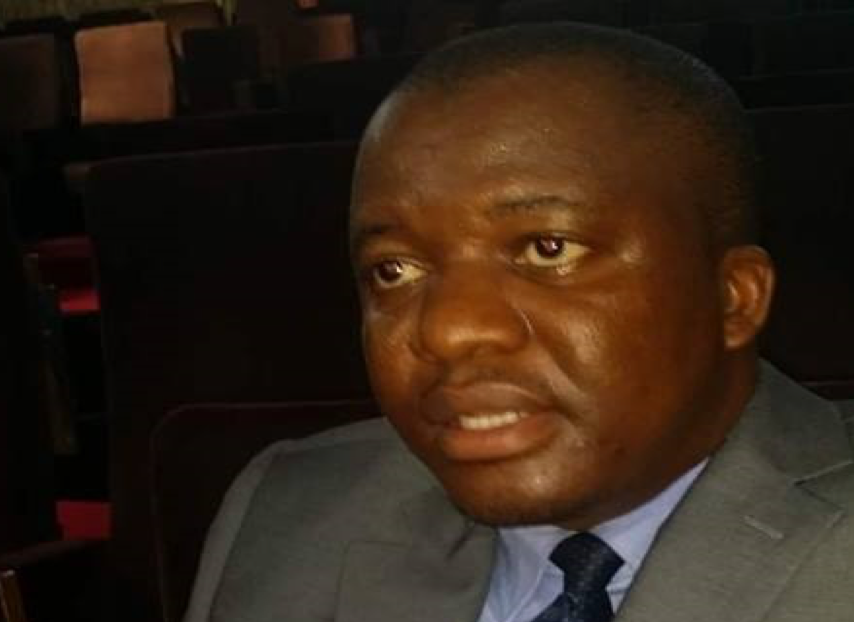 MONROVIA, Montserrado â€“ During its fifth day of sitting during its extraordinary session, the House of Representatives unanimously accepted a communication resubmitted by Rep. Clarence Massaquoi of Lofaâ€™s third district, calling for same-sex practices in Liberia to be made a criminal offense.

Massaquoi called for the penal code to be amended to make same-sex practices a criminal offense.

The Lofa lawmaker said the constitution makes it a binding duty for the republic to preserve, protect, and promote positive Liberian culture and traditions. As a secular state, he said the act would obligate Liberia to protect its morality.

The proposed act would cause a person to be found guilty of same-sex practices if he or she has had sexual intercourse with a person of the same gender, with or without the consent of either person.

The act would also find anyone guilty for purposefully engaging in such act or attempting to engage in the act.

If passed, the law would make â€œsame-sex practicesâ€ a first-degree felony. It would also require all trials to be held in open court.

The bill was unanimously accepted by the House of Representatives, with an additional amendment from Marylandâ€™s third district representative, Isaac Roland, to make the offense non-bailable.

The bill was sent to the Gender and Judiciary Committees to report to the general body in one week.

â€œThe constitution mandated us to take action as a legislature to protect our virtues as a country. Same-sex practices will now become a criminal offense,â€ Massaquoi said after the bill was accepted by the House.

â€œSome people will say we are violating their rights and choice of their sexuality, but letâ€™s be mindful that where another personâ€™s rights stop is where someone [elseâ€™s] begins.â€

Massaquoi said unlike countries like the U.S., same-sex practices were not tolerable in Liberia.