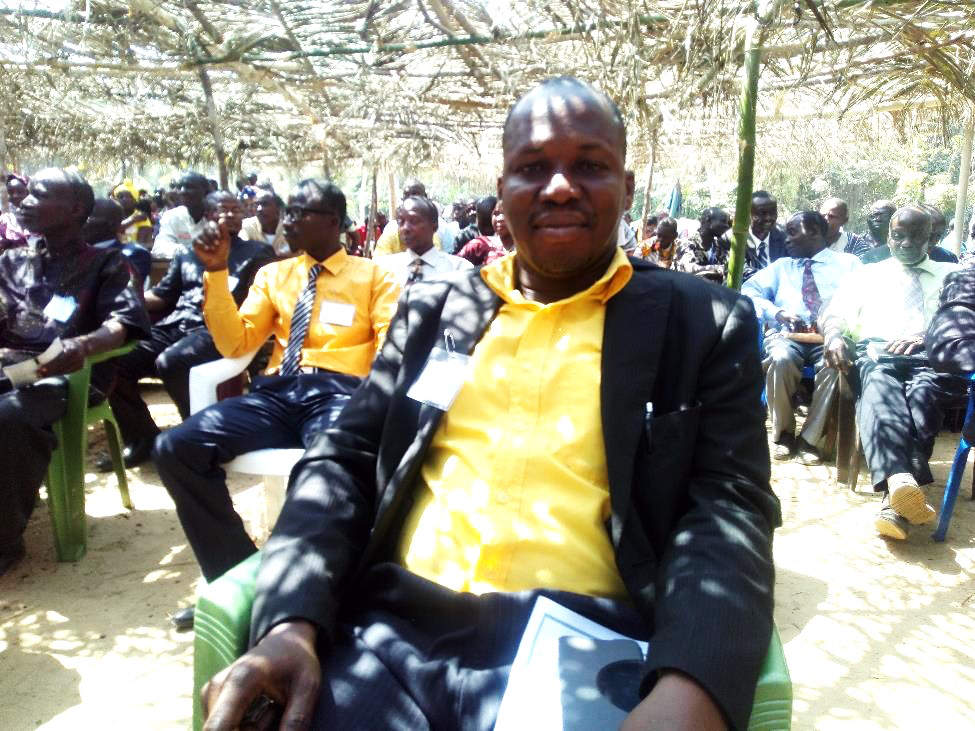 GANTA, Nimba â€“ The incoming Rep. Roger Domah of Nimbaâ€™s seventh electoral district has promised to better represent his constituents by promising not to receive any â€œbrown envelopesâ€ as a lawmaker.

â€œSome of us did not go to the Capitol Building because of brown envelopes, but to seek the interest of the Liberia people who have elected us to serve them,â€ he said.

According to Domah, a former clergyman and principal, he has been called to live by principles throughout his life and he would continue to apply those same principles at the capital.

â€œWhoever wants to go against me for this, thatâ€™s their prerogative â€“ thatâ€™s their choice,â€ he said. â€œBut, thatâ€™s the kind of person I am. We are just saying this in the early stage for people to know who they will be interacting with.â€

Domahâ€™s ascendency to the post of representative was marked by many legal battles with fellow candidate, Evans Koah. The matter was settled at the Supreme Court and Domah was cleared to represent the district at the 54th National Legislature.

As with other districts in Nimba where there were legal disputes, Domah inherits a district that is now very much divided. Â it is said that a great deal of division was created among the people of the district. Domah said, as lawmaker of the district, he plans to hold a major reconciliation program in March in an attempt to bring his constituents together.

â€œThis program is to celebrate our victory in the election and to also initiate reconciliation in the district,â€ he said.

As for his priorities as a legislator, Domah vowed to explore the necessary opportunities that will help the youth of his district to acquire the education they need.