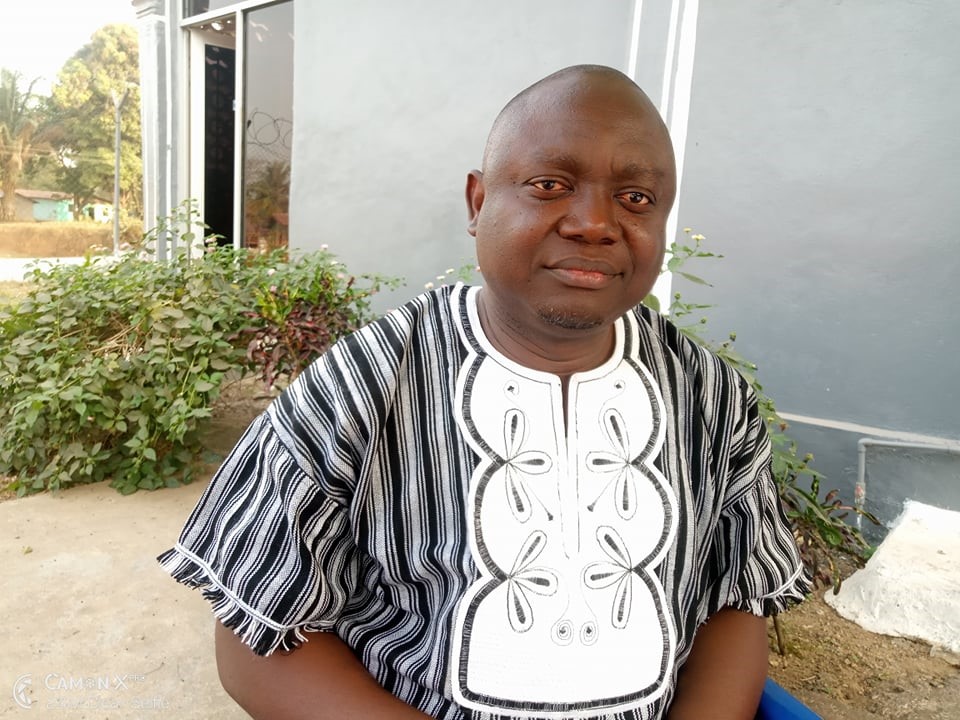 TAPPITA, Nimba – Rep. Dorwohn Twain Gleekia of Nimba’s sixth electoral district has disclosed plans for a renovation of Tappita’s Tappeh Memorial High School. The lawmaker said he had lobbied to get US$25,000 appropriated in the 2019/2020 national budget for the renovation.

He expressed frustration that his predecessor, former Rep. Ricks Y. Toweh, and the school’s administration had failed to access over US$39,000 allotted in the 2013/2014 national budget for the renovation and expansion of the institution. However, Gleekia said he would make sure the high school receives the funding this time around. He disclosed that he had already gone through most of the formalities for the central government to release the funding for the work to begin.

“The renovation of Tappeh Memorial High School is paramount to me because it is the mother institution of the district,” he said. “I am 75 percent hopeful of getting the money for the renovation of the school because I have started the process of making sure that the project is captured under the Ministry of Education. And then I have been working with the school, and a communication is currently on the desk of the deputy finance minister for fiscal affairs, Samora Wolokolie, just to make sure the project is actualized.”

Constructed in the early 1970s, the current structures that host the Tappeh Memorial High School have not experienced any major renovation. The Tappita District Development Association did minor rehabilitation on the school following the end of the Liberian civil war. In 2013, the Jackson F. Doe Memorial Hospital repaired the roof on the main building after a rainstorm damaged it.

The school serves students from across the Tappita and Yarwein Mehnsonnoh District Statutory Districts and the neighboring counties of Grand Gedeh, Grand Bassa, and River Cess.

Gleekia also noted that he had earmarked the construction of a high school in Kparblee Administrative District as part of his Legislative Support Projects for fiscal year 2019/2020. The Legislative Support Projects were crafted by members of the House of Representatives to fast-track development in the counties, as county development funds were seen as bureaucratic and frequently mismanaged by county authorities. Each year, a set amount is appropriated to each district for a development project.

In another development, Gleekia has announced the dedication of over 18 projects across his district during a planned district tour which will occur within the next two weeks. The projects include town halls, midwifery clinics, youth centers, and school buildings. The rehabilitation of several public buildings in Tappita is also incorporated, including the Tappita Police Detail, the Tappita Magisterial Court, and the joint security post at the entry of the city.

The sixth district lawmaker said those projects will transform Tappita from its current form and fulfill promises he made while campaigning in 2017.

“Some of us came to this job with [a] great degree of passion and it is not all about pocketing our salary,” Gleekia said. “It is about giving back what our people have given us. The entire Tappita is in a makeshift form and so the rehabilitation of these building are meant to give the city a facelift.”

Gleekia also announced that President George Weah would be traveling to the region in late February for the groundbreaking of the Tappita-Zekepa Road. He said the road had been captured under the Ministry of Public Works’ Feeder Road Rehabilitation Project and that he and Rep. Johnson Gwaikolo of the neighboring ninth electoral district have been lobbying the ministry to ensure that the project is done.