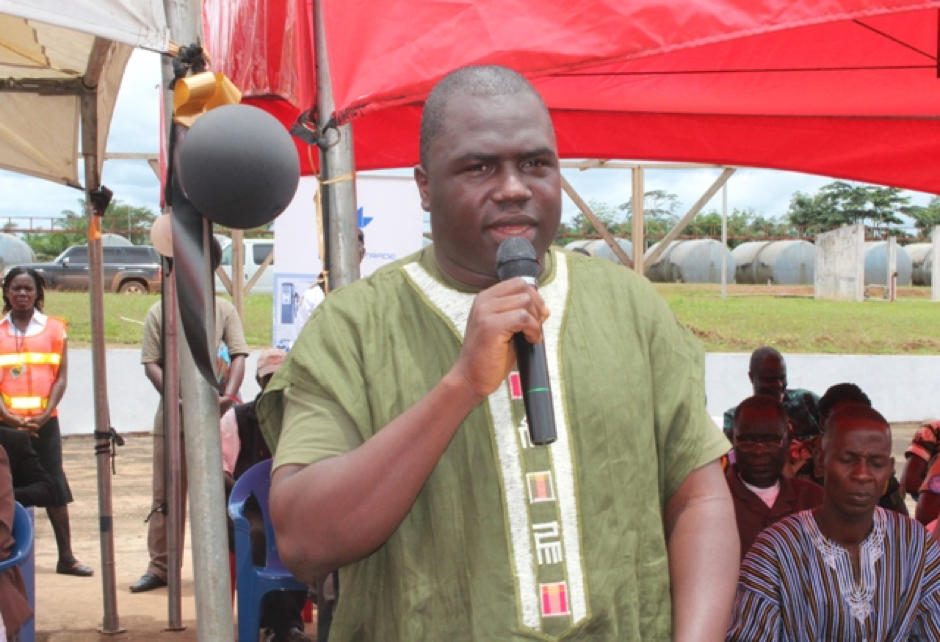 He said doing so would enable members of the House of Representatives to start working as soon as possible.

Koung was among 66 lawmakers of the 54th National Legislature who were recently officially certificated by the National Elections Commission on Thursday, January 4 at its headquarters in Sinkor.

Since the conduct of the presidential and representative elections on October 10, 2017, a few cases are still being investigated by NECâ€™s Board of Commission and the Supreme Court. Complaints are currently being investigated from three districts in Nimba â€“ electoral districts four, seven, and eight.

â€œWe are hoping that the court will hear these cases as soon as possible so that the work of the Liberian people can start,â€ Koung said.

Meanwhile, the representative has promised to complete projects that were undertaken by him during his first six years as a lawmaker. He said finishing these projects was part of his 100-day agenda.

â€œWe made [numerous] promises and remember we have some ongoing projects, but because of the elections we slowed down,â€ he said. â€œWe will soon pick up. The only thing that is keeping me in Monrovia after the certification is the issue of our speaker election.â€

During his re-election bid, Koung also made several promises his constituents, including good healthcare and a micro-loan program for women.