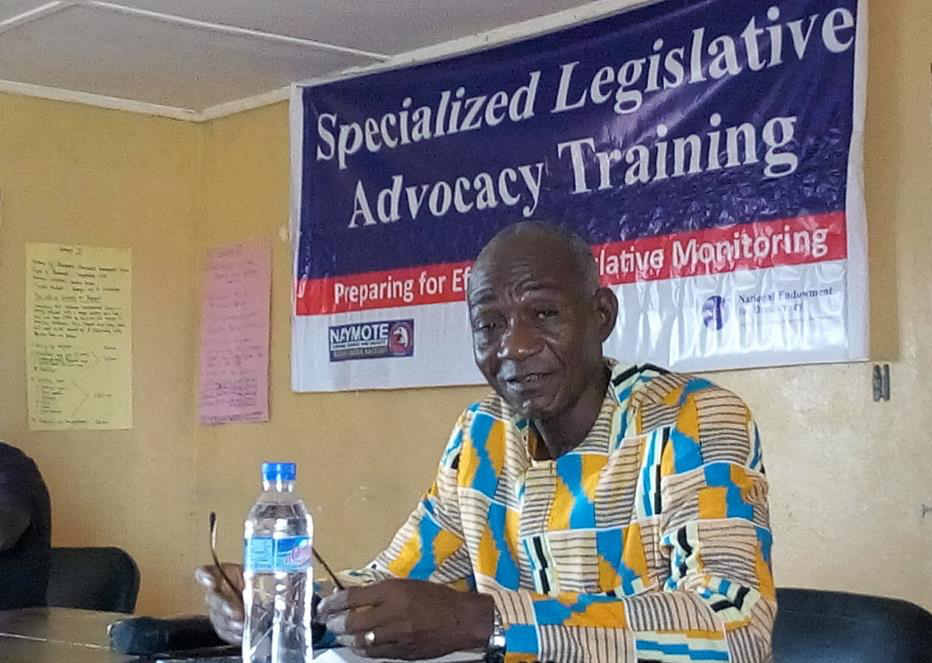 Younquoi said he supports the bill because he thinks the president needs the ability to have individuals he feels comfortable working with, in the best interest of the state.

He said, as a lawmaker who understands the workings of government, he does not see anything wrong with the president wanting to put an end to the proposal.

“Those areas, I told them that the president should just forget about it because the constitution provides that if you want to change it, [there should be a] referendum,” he added.

For these institutions, he said the president should not be given the opportunity to have complete jurisdiction over their functions to prevent conflicts of interest.

Younquoi said institutions like the National Social Security and Welfare Corporation and the Liberia Revenue Authority have no need to be operated by tenured officials.

“Let’s give the president [a] free hand to handle it but let’s tighten the buttons on him through the GAC, PPCC, and the LACC,” the veteran Nimba lawmaker added.

The Liberian constitution established the Civil Service Commission, the National Elections Commission, and the General Auditing Commission. It also allowed the legislature to create other autonomous agencies as necessary.

The bill to eliminate tenured positions appeared before the House of Representatives on Tuesday, October 30. In it, the president said the existence of tenured positions prevented him from achieving his development agenda for the country.

After the bill was introduced, it received widespread criticisms that the president was moving the country toward a dictatorial regime. However, government officials and members of the ruling Coalition for Democratic Change have countered that tenured positions were created by the past regime to keep its influence and allow its members to still wield control in government.