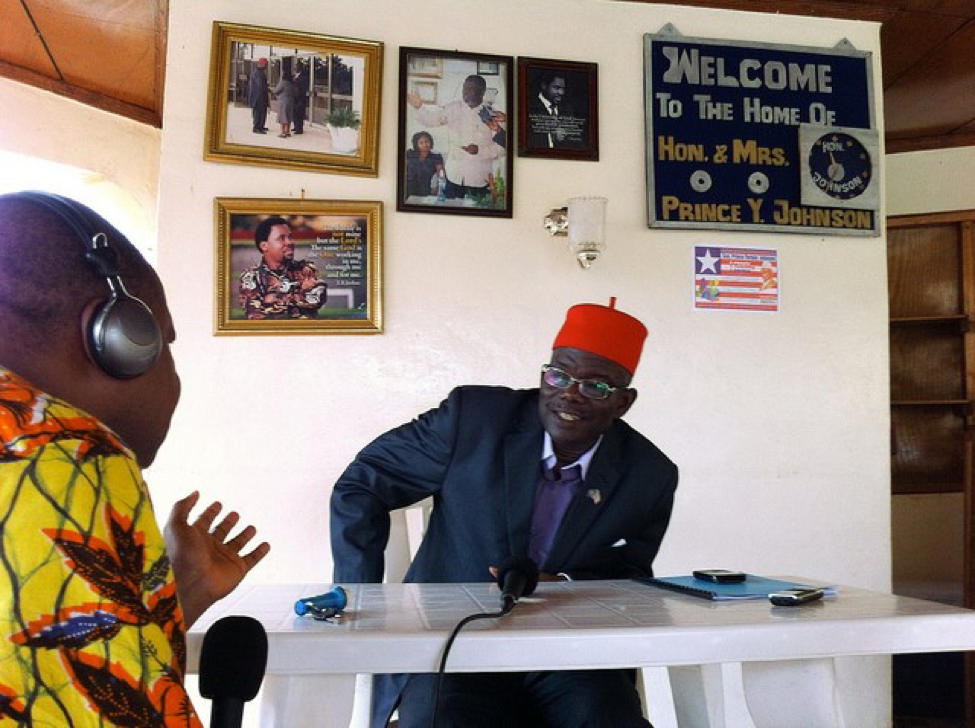 GOMPA, Nimba – The secretary-general of the Movement for Democracy and Reconstruction has indicated that the letter of resignation submitted to the party’s office by one of its founding members, Rep. Samuel Kogar of Nimba’ fifth district, will be rejected.

Wilfred Bangura told a local radio station in Ganta that the lawmaker wrote his letter of resignation because he was ‘misled.’ Bangura, who serves over a party headed by Nimba Senator Prince Johnson, said executives of the party would be meeting to further discuss the issue, but they would certainly not entertain Kogar’s resignation.

“Hon. Kogar turned in his resignation, but the Executive Committee has not made a decision on whether or not to accept or reject it,” Bangura said. “But I can tell you that we will be rejecting that letter of resignation because the resignation was done very hastily.”

Kogar had resigned from the party because of what he termed as Johnson’s habit of unilaterally making decisions for the party without consulting key members. Kogar further said he had heard rumors that the Nimba senior senator was secretly making plans to exclude him from the party’s upcoming primary.

Bangura maintained that the rumors were not true and that Kogar was being misled. He urged all party leaders to properly vet any information they receive, to avoid falling prey to rumors.

“We have no plan to covertly stop anybody from participating in this coming elections and Hon. Kogar understands that now very clearly and the person who [misled Kogar] has been exposed,” MDR’s secretary general said. “So, we might not be honoring that resignation, because we know how it was written and the circumstances under which it was written.”

Kogar was elected on the ticket of the disbanded National Union for Democratic Progress of Johnson in 2011. The party scrambled soon after the elections due to internal differences between executives and its political leader, Johnson.

Ahead of the 2017 elections, Kogar also joined the Nimba senator to form a new political party, the Movement for Democracy and Reconstruction, which Johnson again heads.