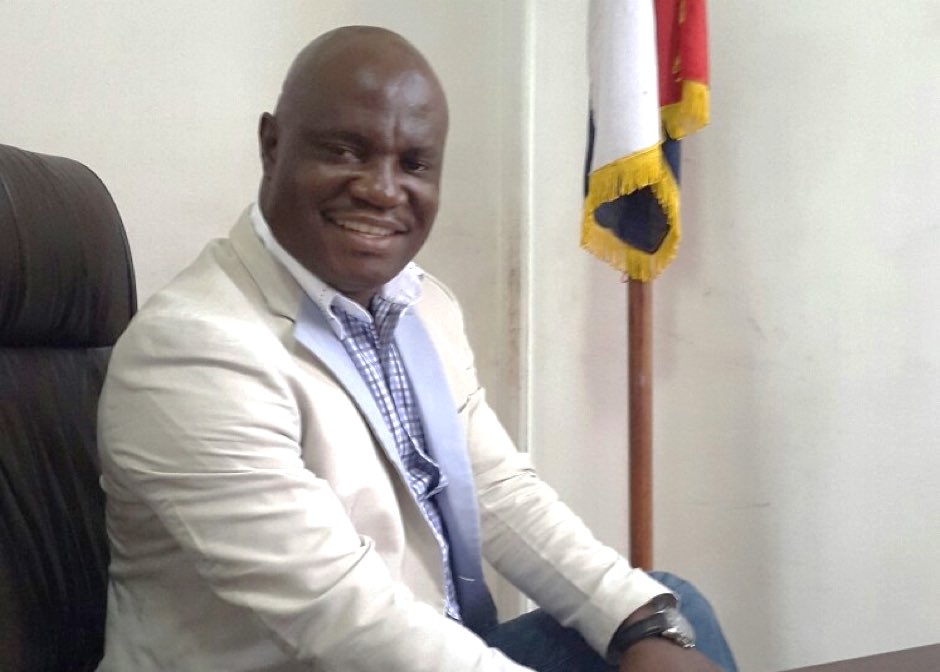 The lawmaker from Nimba’s fifth district pleaded with his colleagues to repeal the agreements for fear of incurring more interests on the loan without benefiting the Liberian people.

“If we don’t de-ratify these, Liberia may risk losing millions of United States dollars to these agreements,” he told the speaker of the House, Bhofal Chambers.

Kogar said the legislature had approved the controversial agreements because they thought at the time it was in the best interest of the country. The agreements, however, received much blowback from the public and from international partners.

For one, there were concerns of impropriety, after it was revealed that EBOMAF’s president and CEO, Burkinabe Mahamadou Bonkoungou, had loaned a private jet to Pres. George Weah for his use in international travels. The Eton agreement came with a sovereign guarantee from the Central Bank and opposition politicians revealed the shady nature of the Singapore-based institution, Eton Private Finance. The agreements were passed at a time when the legislature approved much of the legislation submitted by the president with little scrutiny.

“Since these financial instruments were ratified, it’s exactly two years now, nothing has been said or heard about the agreements as to whether they are implementable or not, considering that the construction period of the coastal corridor road projects, as per the ratified agreements, would be within 48 months from the day of commencement,” Rep. Kogar said.