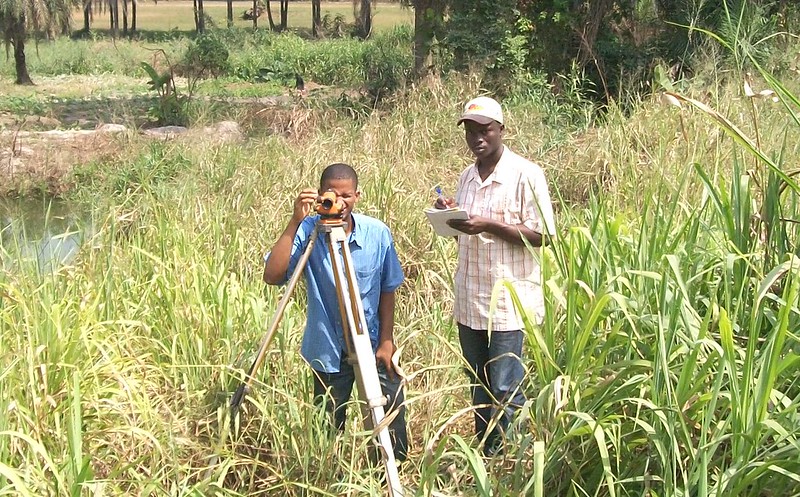 TUBMANBURG, Bomi – In the wake of growing concerns about the illegal sales of public lands in Bomi, Rep. Edwin Melvin Snowe has threatened to file a complaint before the legislature against county authorities, including the county superintendent, Adama Robinson.

Snowe, who did not specify when such a complaint would be filed, lamented that since the county’s leaders were appointed, he has received countless reports of illegal sale of public lands, especially in his district.

“I cannot be the direct lawmaker of this district and you are selling land without my knowledge, or that of the commissioner. This is a complete disservice to me,” added Snowe, who represents the first district.

Speaking in a discernibly frustrated tone on a local radio station, he expressed disappointment that since his election, certain elements of the county have simply refused to accept his authority as an elected leader of the county. But it is time, he said, that serious actions are taken to address the alarming problem of illegal sale of public lands.

Maima Freed, the commissioner of Bomi’s first district, recently told citizens that she observed that large amounts of public lands are being sold by the county leadership, orchestrated by County Superintendent Adama Robinson.

According to Freed, upon noticing this development, she first approached the superintendent on the matter but her concerns received no attention. That prompted her to inform Rep. Snowe and former House Speaker Alex Tyler.

Commissioner Freed has, meanwhile, pointed accusing fingers at both the county superintendent of and county’s land commissioner, Varney Jallah. But both officials have denied any involvement in illegal land sales.

In 2018, concerns were raised by prominent citizens of the county, accusing the superintendent of unilaterally scrapping the county’s only motor road grader without following public procurement guidelines on disposing of assets. That led to an organized street demonstration against the superintendent by a group of citizens led by a citizen, Clifton Hilton, in April 2019, calling for Robinson’s dismissal as superintendent.

But two eminent sons of Bomi – former Senator Richard Divine and former House Speaker Alex Tyler – have tried to clarify that it was they who advised Superintended Robinson to scrap the county motor road grader in an effort to raise funds to support the county sports team in the 2018/2019 National County Sports Meet. However, the county legislative caucus was apparently not informed about this decision by former county leaders and Superintendent Robinson.

On the matter of illegal public land sales, Rep. Snowe, who is Liberia’s Head of Delegation to the ECOWAS Parliament, has meanwhile assured citizens of Senjeh District that he will not sit by and allow such grave allegations to go unaddressed without taking necessary actions at the level of the National Legislature.