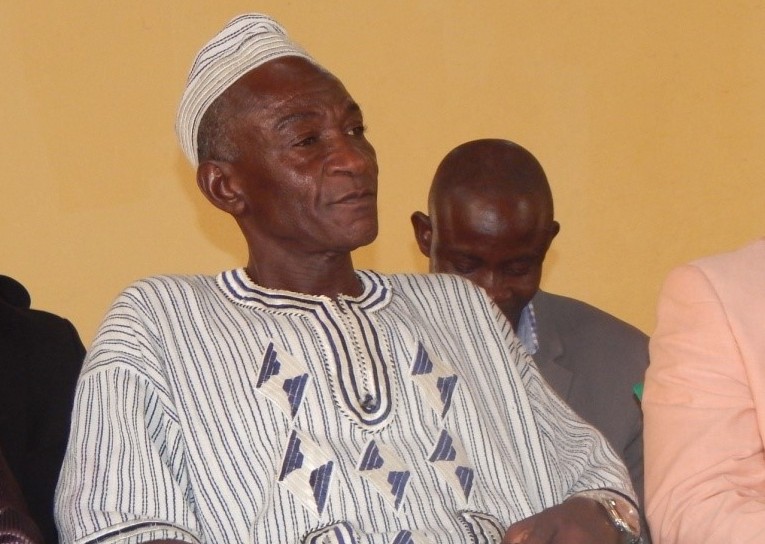 GANTA, Nimba â€“ Rep. Larry P. Younquoi of Nimbaâ€™s eighth district has alleged that the recent election of the Speaker of the House had outside influence.

Younquoi made the pronouncement in an interview with Raily Guambeh of the Voice of Gompa radio station early Thursday morning, calling the election of Margibiâ€™s Rep. Emmanuel Nuquay uncompetitive.

“Well, the election was held, except that it was not held in the competitive mode that we had anticipated it to be,” he said.

“We had thought that the process was going to be open, where interested people were to be given enough time to move around and consult after the 24-hour stay order by the Supreme Court, but that wasn’t the case,” Younquoi said.

Younquoi further alleged that there were no notices served members of the lower house regarding the holding of the election, following the Supreme Court ruling. He suggested that there were â€œbigger handsâ€ controlling the entire process.

Despite his grievances, Younquoi, however, said it was a good idea that the body now has a leader, adding that â€œit is now left with the public to judge us.”

Earlier, Younquoi had expressed his interest in contesting the position of speaker. He claimed that the former speaker, Alex Tyler, was unconstitutionally removedÂ and that the Pro-Tyler group was obligated to field a candidate to contest the position and fill the gap.

Younquoi said he was the candidate supported by the Pro-Tyler group and he confirmed his interest in the speaker positionÂ on Tuesday.