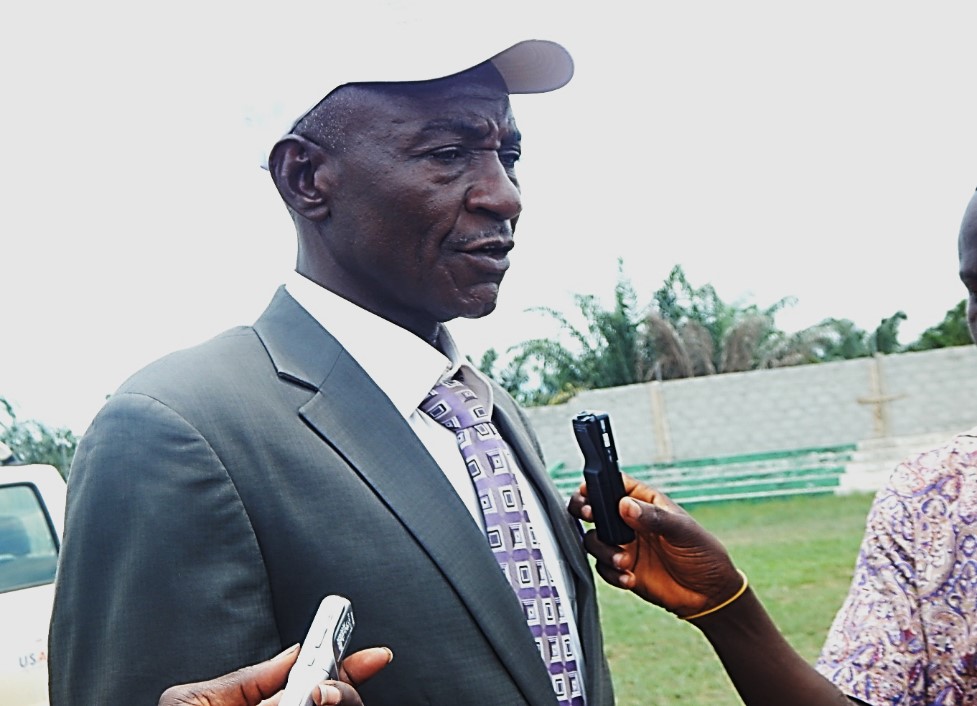 GANTA, Nimba â€“ The chair of the House of Representativesâ€™ Good Governance Committee says he is alarmed over a recent push by President George Manneh Weah to allow individuals who are not black to become citizens and own properties in Liberia.

In his first State of the Nation address, the president called for a repeal of the clauses of the constitution limiting citizenship to only those of Negro descent and limiting land ownership to only citizens.

Weah said that in the 19th century, those clauses were necessary given the threats the country faced then.

â€œHowever, here in the 21st century, I am of the view that these threats no longer exist, and that these conditions have changed,â€ he said. â€œIn these circumstances, it is my view that keeping such a clause in our constitution is unnecessary, racist, and inappropriate for the place that Liberia occupies today in the comity of nations.â€

Weah called on both houses to repeal these clauses in the constitution to send the message that â€œLiberia is open for business.â€

But Rep. Larry P. Younquoi of Nimbaâ€™s eighth district has said that fulfilling the presidentâ€™s wishes would leave many Liberians who are not â€œeconomically fitâ€ vulnerable to compete with their white counterparts.

â€œIf you give them the right to become citizens in Liberia and own propertiesâ€”they have the money, and will buy all the land from our people,â€ Younquoi said, emphasizing that Liberians would be tempted by money to sell out their lands because of the poor economic situation they face. â€œSo, if you donâ€™t build the capacity of the ordinary Liberian people to compete with them, you will leave our population vulnerable.â€

Younquoi said he believes that the matter would be settled by Liberians through a referendum, where the president, as an individual, is â€œentitled to only one vote.â€

In his State of the Nation address, Weah also made a call for dual citizenship to be legalized. On this point, Younquoi said he agrees with the president.

â€œAs it relates to dual citizenship, yes,â€ Younquoi said. â€œYou can have citizens who have citizenship somewhere else to come, once they were born here as Liberians or unto Liberian parents.â€

However, Younquoi said he would advocate for limitations on the types of public positions that dual citizens can hold. He said institutions that generate significant revenues for the government such as the Roberts International Airport, the National Port Authority, the Liberia Revenue Authority, and the Bureau of Maritimes Affair should not be run by individuals with dual citizenships.

â€œBecause, if anything goes wrong, you will not be able to try them like the way you will do to an ordinary Liberian who does not hold a passport of [a]Â different nationality,â€ he added.

The Daily Observer has reported that the House of Representatives has already seen the proposal of four resolutions aimed at accomplishing Weahâ€™s aims. They were sponsored by Rep. Fonati Koffa, Rep. Thomas Fallah, and Rep. Acarous Gray.