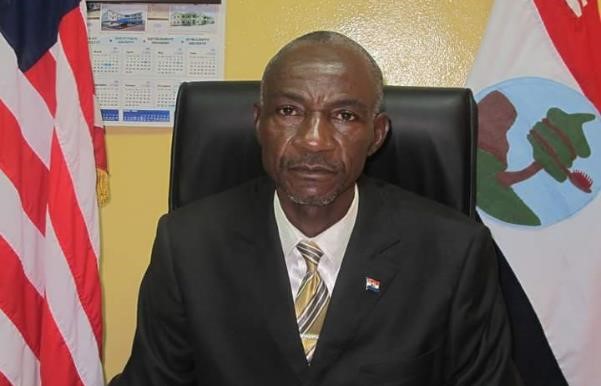 GANTA, Nimba – The Institute for Research and Democratic Development has ranked Nimba’s nine representatives as having the highest frequency of attending sessions in the 54th National Legislature.

The Nimba lawmakers were present on average, 88 percent of the time from January 15 to September 14, 2018, according to IREDD

The report was announced to the public on October 30th, by the organization’s executive director, Harold Aidoo, in Monrovia.

IREDD is a research and policy advocacy organization that works with grassroots organizations and partners at the local and sub-national levels to promote transparency and accountability.  The organization regularly monitors the work of the legislature and publishes its Legislative Report Card.

IREDD has not yet released the detailed tally of each lawmaker’s attendance record, but Rep. Larry P. Younquoi of Nimba’s eighth electoral district usually scores high in IREDD’s reports in the areas of attendance, participation in discussions, and introduction or sponsorship of bills.

Younquoi said although he has not read the details of the report, he was impressed with reports that Nimba representatives ranked the best in attendance.

“I am very impressed. In fact, that is what I will really love to see,” Younquoi said. “We want to see much of it, because we want to be accountable to the people—to inform them of the daily activities.”

Younquoi said Nimba lawmakers had made it their duty to attend very session “even if we don’t have anything to put on the floor” because attendance indicates that their constituents are represented.

“You have to be around to make decisions. So, I am very impressed about that,” he added.

Nimba saw six new representatives added after the 2017 elections. Meanwhile, Nimba’s two senators ranked fourth from the bottom among the 15 counties in session attendance, with a score of 70.2 percent on average.