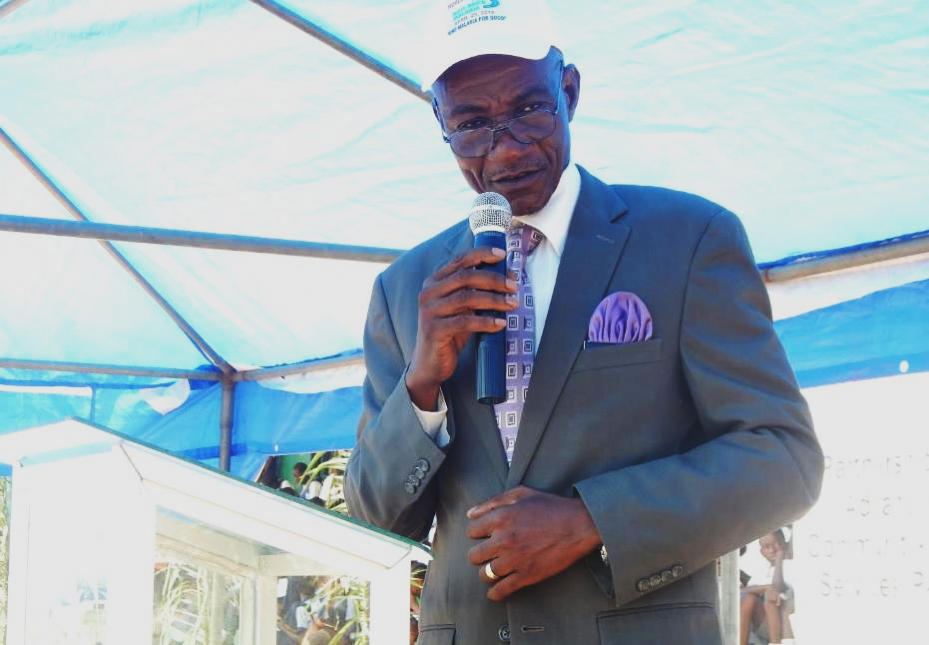 His comments were made on a radio station in Monrovia and followed recent charges of legislative contempt against managers of major companies operating in the country.

In late April, representatives charged officials at Sime Darby with contempt for making false testimonies in connection with a case of torture on its property. In March, lawmakers also charged the manager of the Farmington Hotel with contempt for failing to honor a request to appear before lawmakers. As a result of the contempt charge, Farmington Hotel, the largest hotel in the country, was fined L$4,999.99 (US$37.88). Sime Darbyâ€™s officials later had their charge dismissed.

Younquoi said he wanted lawmakers to be given contempt powers similar to the ones judges have because â€œthey charge you as high as US$2,000.â€ He said contempt charges by the legislature is limited to L$5,000 (US$37.88) and jail time, but he noted that this penalty was not impactful enough.

â€œEven if we say, â€˜go to jail for few days and you pay L$5,000, that does not mean anything,â€ he added. â€œThe only good avenue we have is to put people in jail, but this is sentimental and since they are money people, letâ€™s put heavy money fine on them to pay.â€

However, despite Younquoiâ€™s calls for a change to the constitution to provide lawmakers with greater contempt powers, the penalties for a successful contempt charge are spelled out in the House of Representativesâ€™ own rule book.

â€œContempt of the Legislatureâ€¦ is punishable by a fine of not more than five thousand dollars ($5,000) and/or imprisonment in a common jail for not more than one month or the duration of the current session of the House,â€ reads the House of Representatives Rules and Procedures handbook.

The rules do not specify the currency of the fine, but lawmakers have tended to go with the local currency when fining those found in contempt. Younquoiâ€™s calling for a revision of the constitution to strengthen contempt penalties suggests a lack of awareness of the legislatureâ€™s own policies.