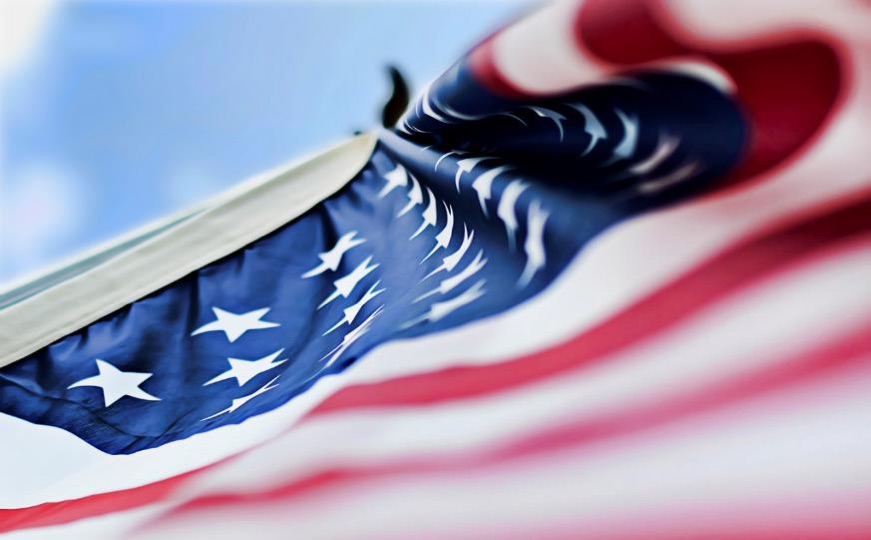 MONROVIA, Montserrado â€“ The U.S. Embassy in Monrovia has launched an investigation into reports of bribery in its visa process, which has recently led to the temporary suspension of non-immigrant visa service in Liberia.

On Monday, Dec. 9, the embassy had announced the immediate suspension of non-immigrant visa services. Non-immigrant visas are issued to foreign nationals wishing to enter the U.S. on a temporary basis, including for tourism, medical treatment, business, temporary work, or study.

In the announcement, the embassy disclosed the rescheduling of all applicants through its online appointment system and expressed regrets that there would be no appointment slots available during the suspension, except under special emergencies.

The suspension was previously thought to be related to the ongoing crackdown on illegal immigration in the United States, and Liberian visitors who overstay their visas.

But The Bush Chicken has gathered from reliable sources at the embassy that the suspension is in fact related to allegations that some of its staff within the Consular Section had been collecting bribes from visa applicants to influence their interviews and visa chances.

According to the sources, the initial suspension and subsequent investigation of the visa staffs accused of bribery have led to low staff levels in the section. The embassy was, therefore, left without any other option but to suspend visa issuance.

Under these circumstances, American citizens are now being recruited from the U.S. to replace the Liberian staff involved, as the embassy awaits the outcome of its investigation.

When pressed about the matter, an embassy spokesperson simply classified the situation as an internal matter, which he could not respond to in details. However, the spokesperson did not deny the reports.

â€œWe do not respond to questions on internal matters,â€ the spokesperson said.

CORRECTION: A previous version of this article incorrectly attributed statements to a U.S. Embassy spokesperson. The clarification is now reflected.

Sharing
Tags U.S. Embassy
Contributions to The Bush Chicken are not tax deductible.