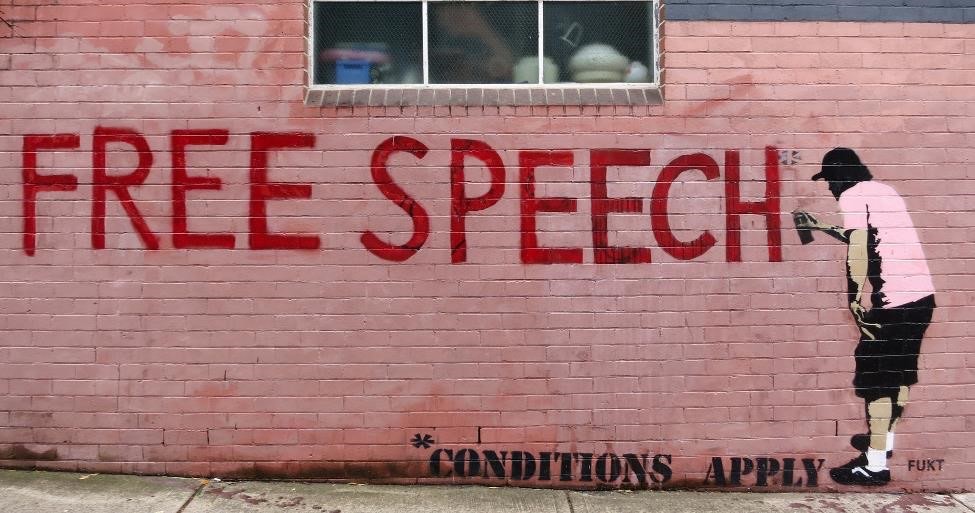 MONROVIA, Montserrado â€“ Reporters Without Borders, an international non-profit, non-governmental organization that promotes the freedom of the press, says that the first six months of President George Weahâ€™s presidency have been marked by a series of verbal attacks on journalists in country.

In a press release dated July 23, Reporters Without Borders said it is publishing a set of recommendations on how Weah could improve the environment for the media and journalists in Liberia.

On March 22, Reporters Without Borders noted that Weah himself attacked BBC correspondent Jonathan Paye-Layleh at a news conference, accusing the reporter of being â€œagainstâ€ him when he, Weah, was championing human rights during the civil war.

In comments made publicly a few days before the attacked on Paye-Layleh, Reporters Without Borders noted that Eugene Fahngon, deputy information minister, had said he hoped â€œthe media in Liberia will remain poor or broke for the next 12 years.â€

In anÂ open letter to AntÃ³nio Guterres, the United Nations secretary-generalÂ on 11 April, the Press Union of Liberia voice alarmed at the pace at which official intolerance for independent journalism and dissent was escalating in Liberia.

The letter was sent two days after the entire staff of the FrontPage Africa newspaperÂ were briefly arrested and questionedÂ by a court in connection with an announcement published in the newspaper that had criticized persons close to the ruling party.

However, Reporters Without Borders did stress that Weah has been keeping one of his campaign promises toÂ decriminalize speech.

â€œThe modifications to the penal code are essential in order to improve the legislative framework for Liberiaâ€™s media and journalists,â€Â said Arnaud Froger, the head of the organizationâ€™s Africa desk. â€œBut we urge President Weah to go further above all by systematically condemning all verbal attacks and arbitrary arrests of journalists in his country.â€

Reporters Without Borders pointed out that by publishing the recommendations that it submitted to Weah in a letter on July 2, it hopes to encourage their rapid implementation so that Liberia can continue to progress in theÂ World Press Freedom Index, in which it is now ranked 89th out of 180 countries, five places higher than in 2017.

In its recommendations, Reporters Without Borders asked Weah to keep his promises of the election campaign and guarantee press freedom and media pluralism so as to allow for balanced news coverage on public interest issues by the media.

It asked him to condemn all verbal threats, acts of intimidation and groundless accusations toward journalists, especially from political officials, as it seriously undermines the environment in which journalists are working.

Furthermore, the organization recommended that Weah undertake systematic and thorough investigation and prosecution of those responsible for crimes of violence against journalists by independent courts in order to reinforce the rule of law and to end impunity for crimes against journalists.

Weah was also asked to abide by the commitment of the Table Mountain Declaration, which calls for abolishing â€œinsult lawsâ€ and criminal defamation in Africa and setting the free press higher on the agenda signed in July 2012 by Ellen Johnson Sirleaf by adopting a law decriminalizing press related offences, as put forward by the Press Union of Liberia.

In June, Weah resubmitted a bill to the National Legislature to decriminalize libel and other impediments to free speech. The bill seeks to amend the penal code and repeal criminal libel against the president, sedition, and criminal malevolence.