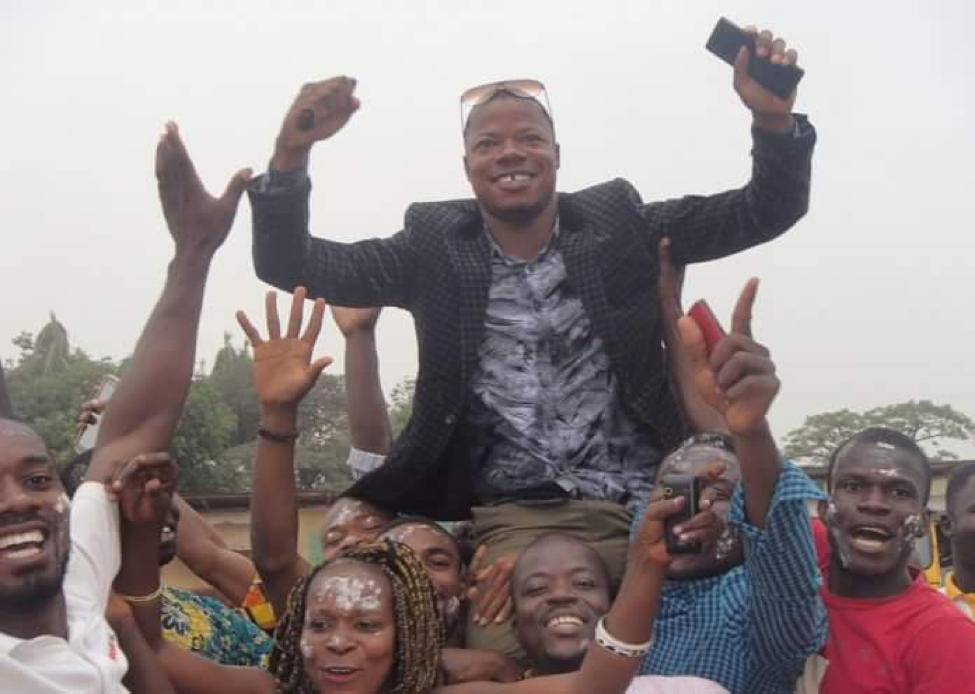 GANTA, Nimba â€“ The man who was declared winner of Nimbaâ€™s fourth electoral district election, Gunpue Kargon, is calling on his supporters to remain calm amid a delay in his certification by the National Elections Commission.

Kargon has still not joined the National Legislature because of an ongoing dispute between incumbent lawmaker Garrison Yealue and him. The Supreme Court had ruled in the districtâ€™s election dispute case, ordering NEC to re-examine ballot results at the Kpaglay Polling Center.

That process is now scheduled for March 3, 2018 at the Upper Nimba elections magistrateâ€™s office in Sanniquellie. Supporters of Kargon had been concerned that the delays were leaving their district disenfranchised and many have been calling on NEC to speedily conduct the process.

â€œNEC cannot do anything wrong, except to adhere to the ruling of the Supreme Court,â€ he said. â€œWe trust the ability of the NEC and we know they are going to do the right thing.â€