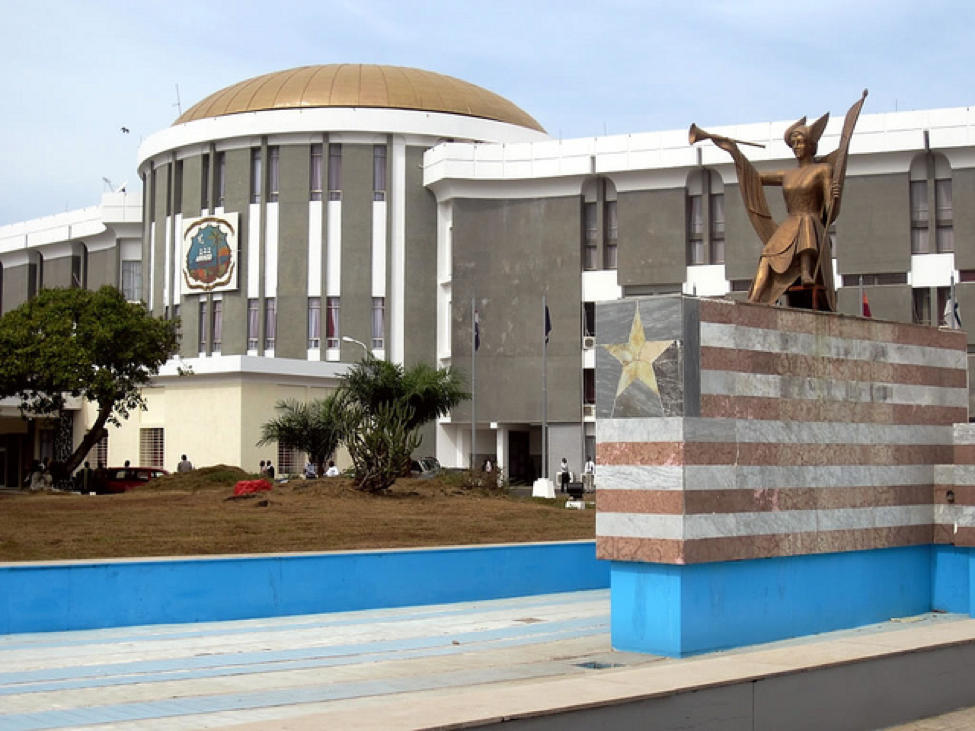 MONROVIA, Montserrado â€“ Days after members of the 53rd National Legislature received a bundle of proposed legislations from President Ellen Johnson Sirleaf, the House of Representative officially closed for the second time on Thursday, without acting upon on any of the bills.

On Tuesday, January 10, Sirleaf, with less than two weeks to the end of her administration, proposed several bills to the National Legislature but called on them to pass at least 13 with special priorities.

Her priority bills include an investment agreement between Liberia and Dangote Cement-Liberia Limited, an act to name roads and bridges in the country, the Liberian National Police Act, the Land Rights Bill, and an amendment to the Aliens and Nationality Law of Liberia. They were submitted less than two weeks to the end of Sirleafâ€™s administration.

The speaker of the 53rd National Legislature, Emmanuel Nuquay, said the legislature had asked for Sirleaf and President-elect George Weah to meet and decide on the way to proceed. However, as there was no feedback provided to inform the lawmakersâ€™ decision by Thursday, the legislature had no option but to adjourn, leaving the bills unlegislated.

Nuquay said another factor that contributed to their inaction was the outcry from the public against passing the bills in such a short time.

â€œMany Liberians feel that at this point when we are in transition, this is not the time to legislate bills that will have far-reaching impacts on the governance of our republic, taking into consideration that a new government is to be inaugurated on the 22nd of January,â€ he said.

Given that the process of making laws requires appropriate scrutiny, some citizens had feared that any attempt to have acted on the presidentâ€™s request would have been hasty and not in the interest of the country. Others also feared that the outgoing lawmakers would have taken advantage of the urgency of Sirleafâ€™s request to seek personal gains.

Speaking to the BBC following the official adjournment of the session, an executive member of the ruling Unity Party and member of the outgoing House of Representatives, Rep. Edwin Snowe, said acting on Sirleafâ€™s request would have shown a total disregard to Weahâ€™s incoming administration.

Snowe said the decision would now be left with the 54th National Legislature to deliberate on the bills.

However, the proclamation issued by the president did not provide any details on what national emergency or concerns the lawmakers needed to address. A new legislature would officially take a seat on Monday to be followed by the election of a new speaker, deputy speaker, and president pro tempore.