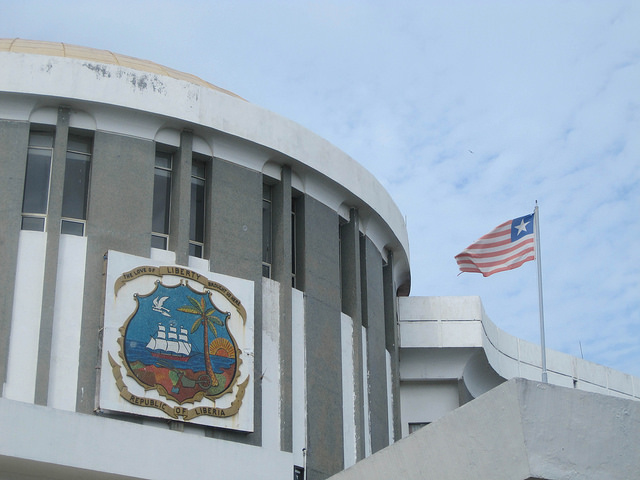 MONROVIA, Montserrado â€“ The House of Representatives has finally passed the Domestic Violence Bill. The bill was passed on Thursday, July 21, 2016 in plenary without a provision banning female genital mutilation, also referred to as F.G.M.

The passage of the bill followed appeals from supporters of the bill including President Ellen Johnson Sirleaf and womenâ€™s rights advocates.

Sirleaf had previously told the United Nations General Assembly that she would ensure that the bill passed before the end of her tenure. She committed herself to goal number five of the new Sustainable Development Goals adopted in September by the United Nations General Assembly, promising to ensure that the practice of F.G.M. is banned and to work to increase womenâ€™s political participation before her term ends.

At the recent National Women Conference, the Liberian leader threatened to use her executive power to make the Domestic Violence Act a law if the legislature did not pass it.

â€œI would prefer not to use executive order, but I can use it if you donâ€™t pass it,â€ Sirleaf said.

However, prior to the billâ€™s passage, members of the legislature in April began debating the bill with some saying that a provision in the bill seeking the elimination of F.G.M. was not necessary. Instead, the lawmakers were suggesting that F.G.M. be practiced on women at the age of consent.

This suggested amendment to the bill was hugely criticized by supporters of the bill.

The program of the Women in Peace Building Network or WIPNET, Tambah Johnson said the suggestion was a clear attempt to kill the intent of the drafters of the bill.