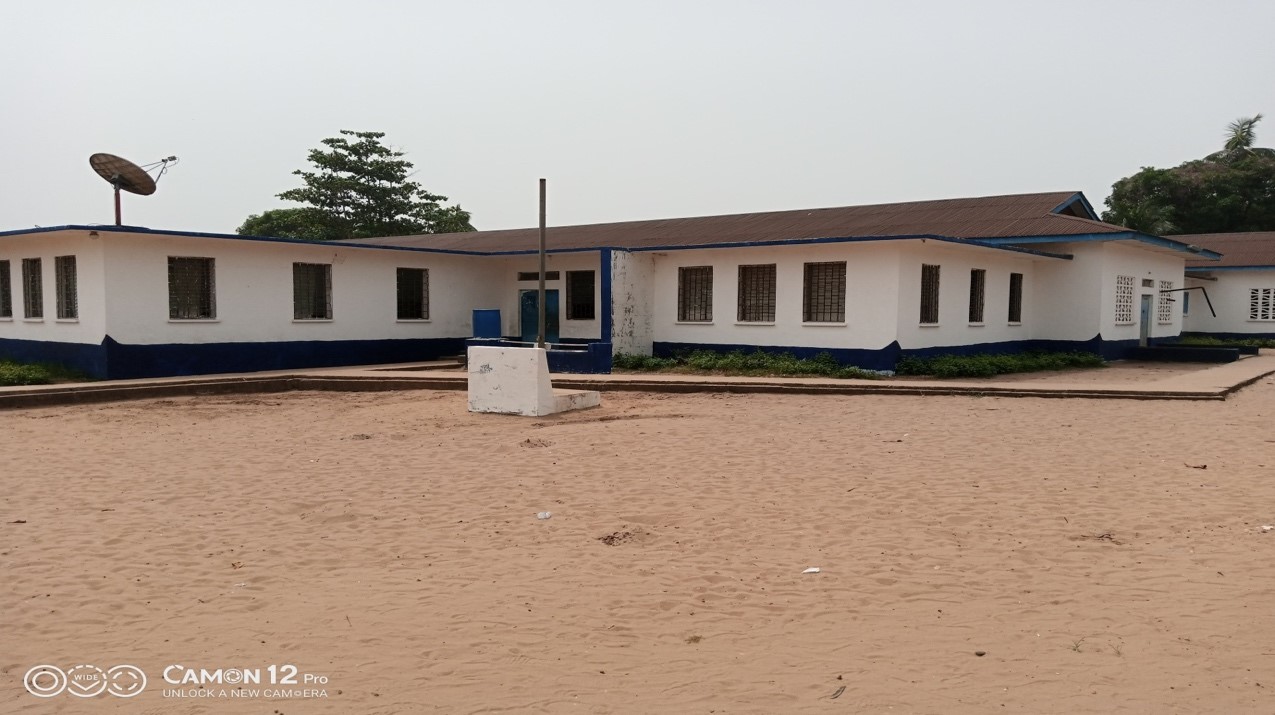 Making the disclosure in Greenville following the projectâ€™s completion, Rising Academiesâ€™ school performance manager, James Mason, said the initiative was his organizationâ€™s way of demonstrating its commitment to supporting the government in the education sector.

Speaking to The Bush Chicken, Mason also noted that the project was a further manifestation of his organizationâ€™s firm partnership with the Ministry of Education and a testament to the cordial relationship between his organization and the people of Sinoe over the years.

Mason called on students to use the refurbished facilities responsibly, and not abuse it by writing on the walls, vandalizing doors, chairs, and other facilities.

Speaking at the completion of the project, the principal of the school, Edmond Jayswen, thanked Rising Academies for the initiative.

In a related development, Rising Academies also announced the end of a five-day teacher training workshop for all teachers in schools it operates within Sinoe. More than 129 participants from 4 districts gathered in Greenville for the training, from Central Kpanyan, Tarjouwon, Juarzon, and other locations where the organization operates public schools.

James Bradley, academic manager of Rising Academies in Liberia, said the training delivered new knowledge and skills to teachers in the areas of classroom management, mentoring, and the use of teachersâ€™ guide.

Rising Academies operates a network of schools in Liberia and Sierra Leone. In Liberia, the organization currently operates over 60 primary schools in 4 districts in Sinoe, with plans to extend its activities to other parts of the country.